From NYC to Cape Charles, Virginia

I’ve known Robin Jones since 1993. A smart, witty, high energy, New Yorker, who loved to travel. I met her while on a scuba trip to St John. Throughout all my travels, I have found that New Yorkers tend to find each other. We became fast friends, and started traveling together on various scuba trips all over the world. I stayed in touch even after I moved my life to LA in 1999. 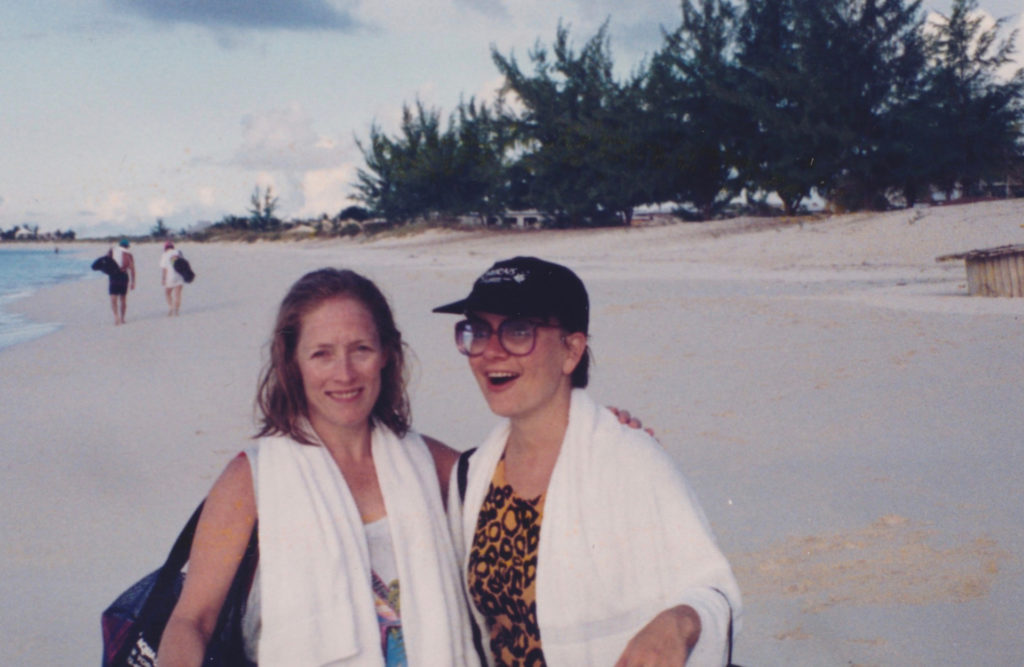 I was with her when she first met Rick Curcio  (prior to my move to LA). One night I invited her to watch a musician friend perform in a Spanish Tapas Bar in the East Village in New York City. Robin ran into a male friend of hers, who introduced her to his friend Rick. He was quite charming and I could tell sparks were flying. I was just about to host one of my ‘famous Halloween Parties” so I invited the two men. Rick gave me his email/number and I told him I would send him an invite. The next day Robin called me and asked for Rick’s info and told me she wanted to ask him out. This is just one more reason why I love Robin. She knows how to make things happen. She has always been a great example of a strong woman to me. Needless to say, they have been together since. 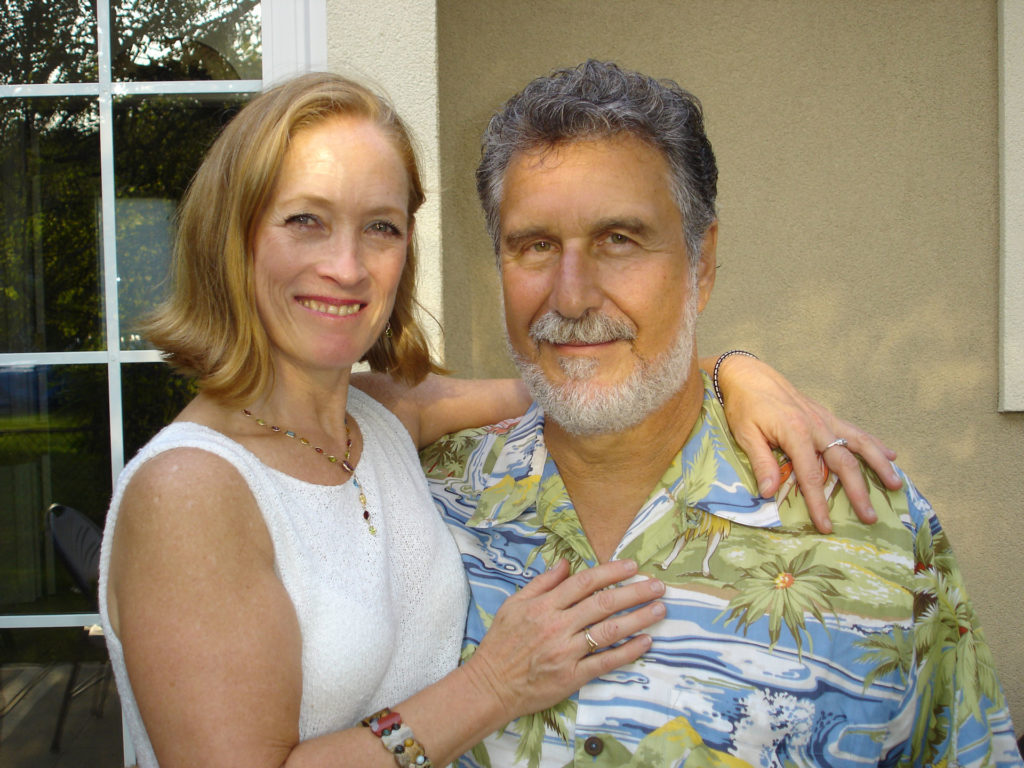 Last year, she told me that she and Rick were retiring and wanted to relocate. Robin was the quintessential New Yorker…she has always known the best restaurants…and consistently attended art and music events. I was taken aback, how could she leave NY? Of course I supported her, and her decision.

They had been considering several parts of the East Coast. “Cape Charles had been on the radar for about ten years,” explained Robin. “We vacationed here a couple of times renting a house for a week in town one year and then a house on the bay another year.” They also considered Florida…. but they both wanted more space, which Florida wasn’t providing. Just in case you’ve never been to NYC…it’s all apartment living and usually quite compact. Cape Charles kept coming back as an option. Robin explained, “Rick did research. It reminded him of the North Fork of Long Island, before it got super popular. Cape Charles has lot of farmland, open space like North Fork, and it even has a vineyard as well.” 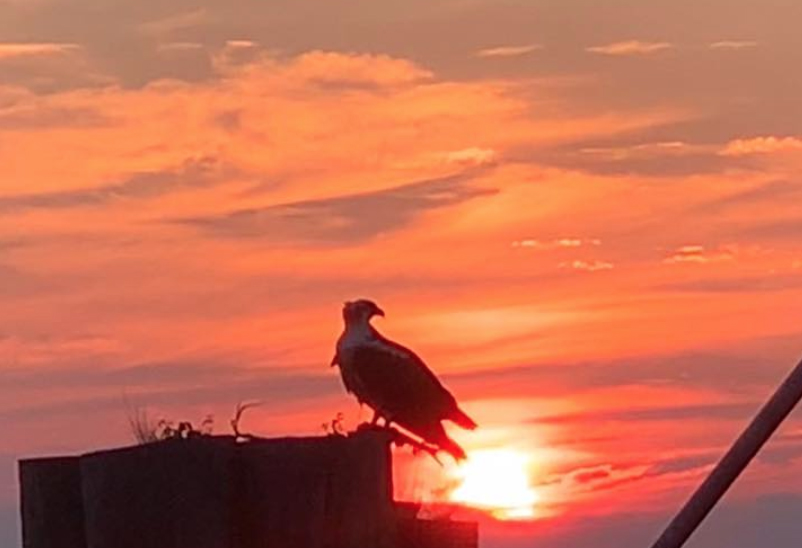 They arrived in Virginia in November 2018 to ‘explore.’ The very first day, they looked at nine properties. But none were the right fit. Then while they were still there, they found a brand new listing on Zillow. The house was only on the market for one day. “We contacted the broker and saw the house next day. It came fully furnished, has deeded access to a gorgeous private beach on the bay (so big, it looks like the ocean) and access to a neighboring community pool 1/4 mile away. It ticked all the boxes,” added Robin. 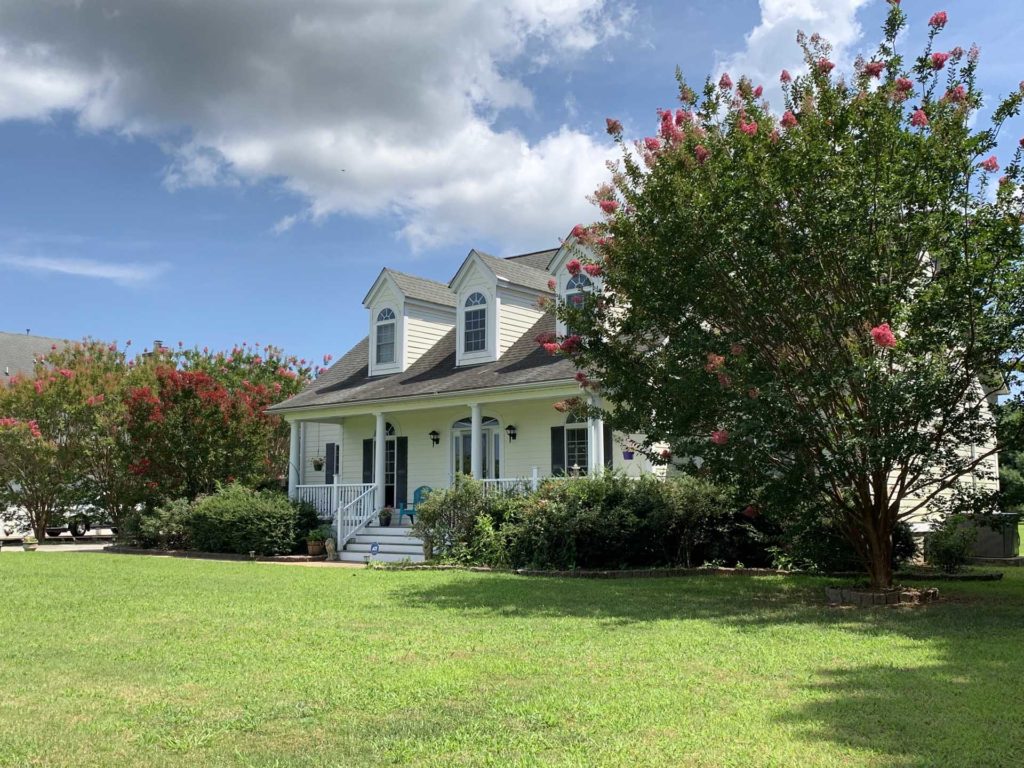 The house was even more expansive than what the couple was looking for. She went on to say that they never expected to find a place they both loved so quickly. “We wanted a one level house, a ranch, and we now have 3500 square foot house.” It all happened in less than a week.

Moving from a cultural city like New York, the pair was concerned about being bored. But they were happily surprised…art and music events are everywhere. They have attended numerous entertainment events such as Experimental Film Virginia, art exhibitions, live music performances. “There are free concerts on the town park which is called ‘Central Park. ’There are events at the nearby Chatham Vineyard, at the Barrier Islands Center. And for big names we go to Virginia Beach.” 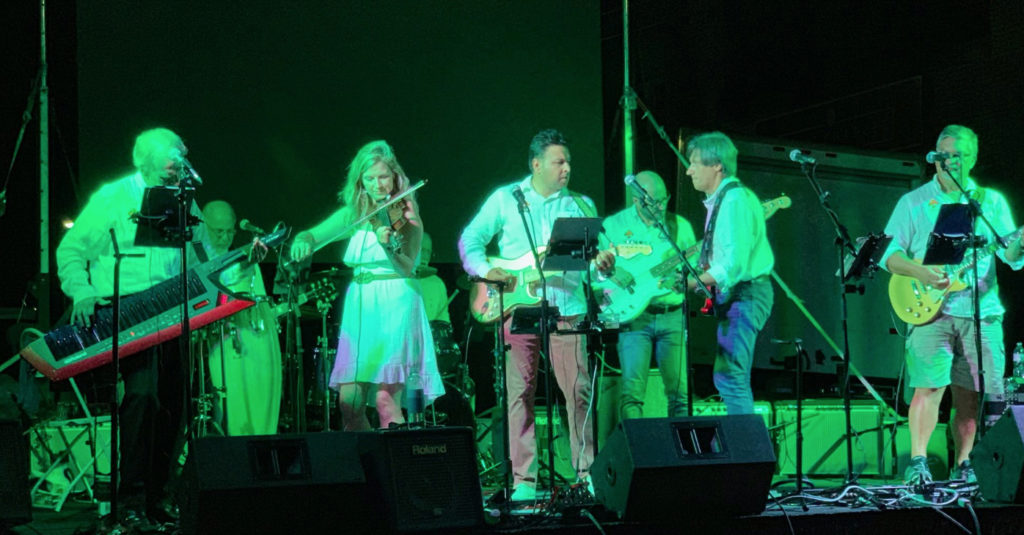 They had no previous friends living in Cape Charles, but assumed they would meet people, and did they ever. “The neighborhood is so welcoming, said Robin, “we have made friends with a number of couples. I have been invited to join the local women for mahjong.” 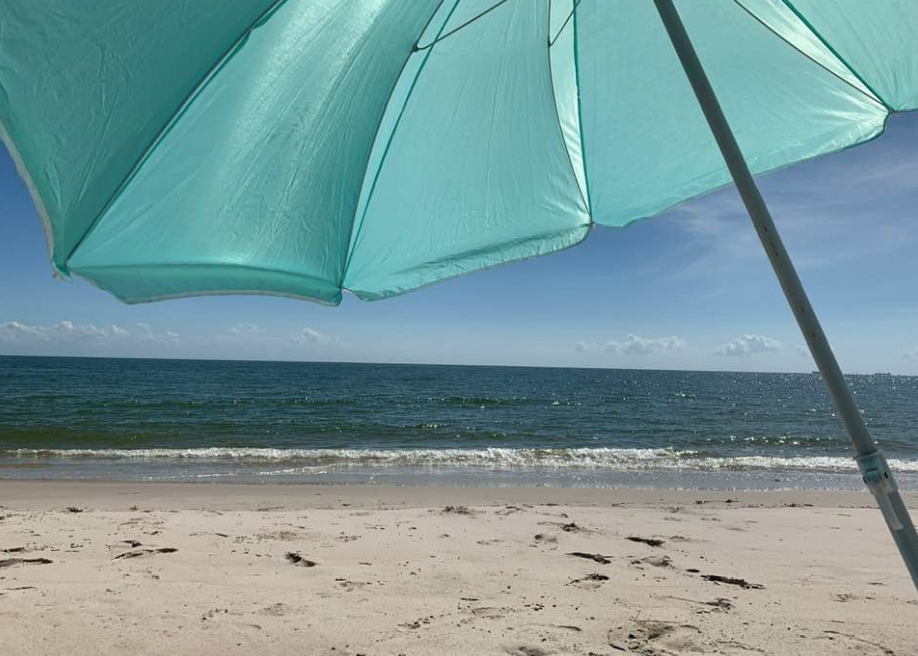 A Day at the Beach; photo by Robin Jones

Robin and Rick officially relocated in March 2019. When asked if she feels she made the right choice, she replied “very much so.” She added that they have both changed for the better. “Rick is a much mellower guy now. Out of the city and a happy camper, which definitely impacts our relationship. Transition to living together full time has been totally smooth.” 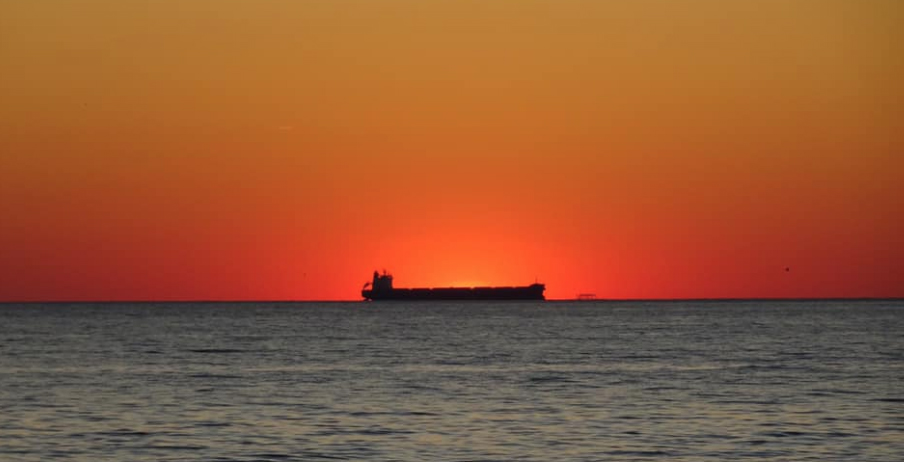 I’m so happy for both of them. They seem so content with their new life in Cape Charles.  It’s been inspiring to watch their journey. You never know where life will take you…but if you are open, it could be anywhere. 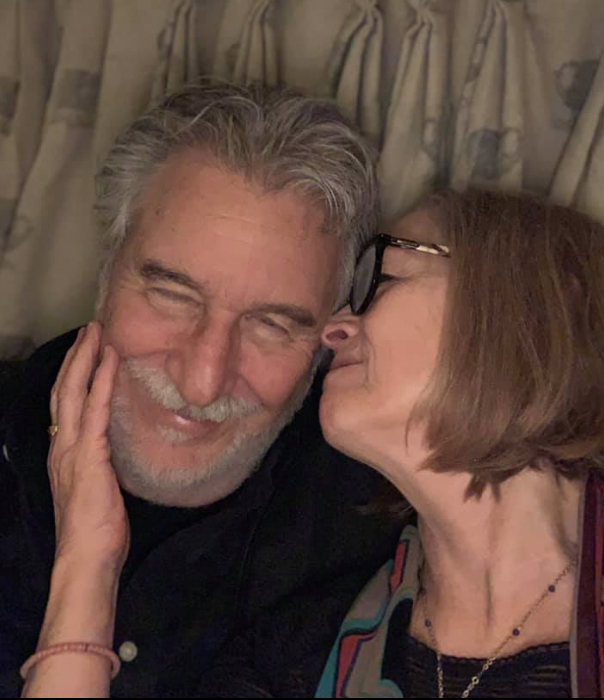