If you are a movie buff, you have probably attended film festivals before. Since Hollywood is home to so many moviemakers, here are a few notable film festivals that you will not want to miss when visiting Los Angeles.

The Pan African Film and Arts Festival (PAFF) usually takes place in April each year. It has been an international beacon for the African diaspora film and arts communities since 1992. As the critically acclaimed biggest Black film and arts festival and Black History Month activation in the United States, PAFF attracts filmmakers, artists, and unique craftspeople from over 40 countries and 6 continents to Los Angeles, California, annually, to showcase their pivotal work and talent. Thus, PAFF has become the quintessential global celebration of Pan African cultures. 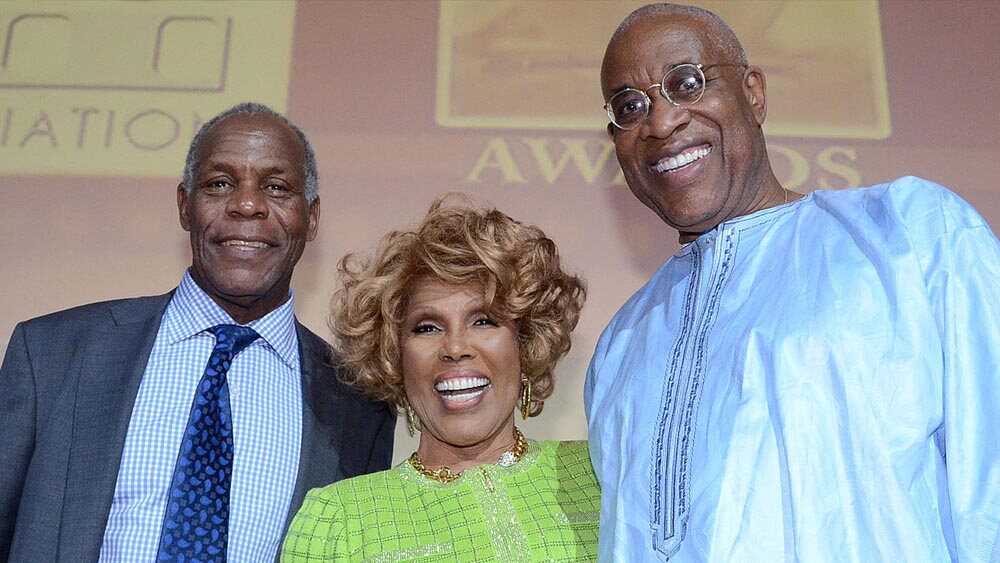 PAFF hosts some of the most vibrant red carpets filled with Hollywood A-listers and the who’s who in the art world. It presents inspiring and informative panels and workshops –– featuring top industry professionals — and showcases rare cinematic gems followed by filmmaker Q & As. PAFF is more than entertainment, it is an Oscar-qualifying festival for animation and live-action films. https://www.paff.org/

The Indian Film Festival of Los Angeles is presented each year in April/May. (IFFLA) brings to Los Angeles audiences the most innovative independent films coming out of India and the Indian diaspora, in a vibrant program comprising features and shorts, including narrative, documentary and animated works. 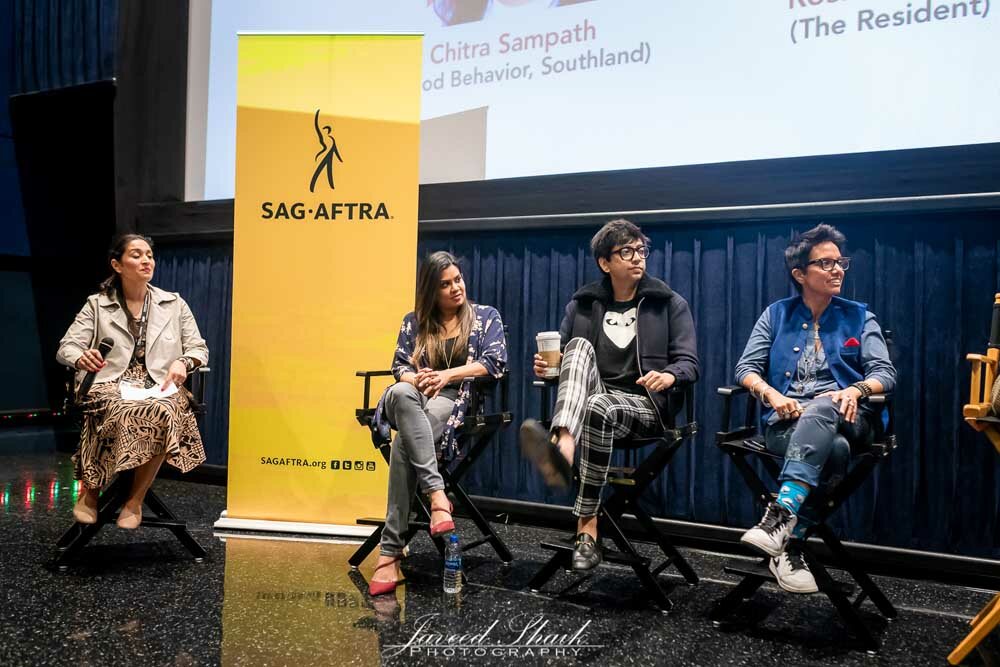 In addition to film screenings, the festival offers stimulating discussions between filmmakers and audiences, as well as panel conversations and industry sessions. IFFLA also hosts original special programs, such as retrospectives, spotlights and masterclasses, and lively networking and social events, all aimed at fostering a greater appreciation of Indian cinema and culture and promoting the diverse perspectives of the Indian and larger South Asian diaspora.

IFFLA was founded in 2002 as a non-profit organization with the aim to offer the Los Angeles community a unique opportunity to learn about India’s multifaceted culture and long history of filmmaking. Since then, IFFLA has grown into the premiere US venue for discovering the best of Indian cinema, as well as a vital hub which fosters an important dialogue among the most original independent storytellers from India and its diaspora, the greater South Asian diasporic community and the international film industry at large. https://www.indianfilmfestival.org/