The summer of 2019 marked the 20th anniversary of KCRW’s World Festival at the Hollywood Bowl, a successful collaboration between the Santa Monica public radio station KCRW and the Los Angeles Philharmonic Association. 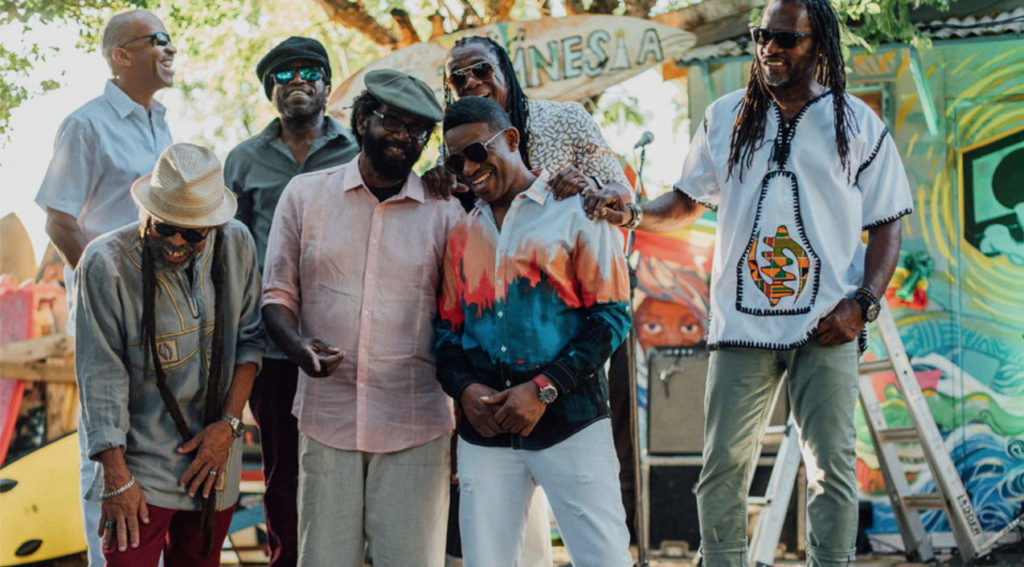 One of the highlights of the festival is always Reggae Night which has become a summer tradition. The event returned this week for its 18th iteration with Damian “Jr. Gong” Marley, Third World, and Kabaka Pyramid.

Originally, Kabaka Pyramid was to open the show but, due to travel difficulties he was delayed. Fortunately, “Reggae Ambassadors,” Third World stepped up and delivered a strong set that mixed in elements of R&B, funk, pop, dancehall, and even opera. Formed in 1973, Third World is one of the longest-lived reggae bands of all time and their style has been described as “reggae-fusion.” The set featured their hits (i.e., Forbidden,” “Sense of Purpose,” “Reggae Ambassador,” “96 Degrees in The Shade,” “Try Jah Love,” “Reggae Party”) as well as a few new songs from their forthcoming album which is being produced by Damian Marley.

Third World were really impressive, particularly, drummer Tony “Ruption” Williams, founding member Stephen Cat Coore and singer AJ Brown. Ruption danced around the stage soloing on his djembe drum with absolute joy as the rest of the band-members backed him up on tambourine, shekere, chimes, and other percussive instruments. Coore displayed his notable musical skill on a beautiful acoustic guitar solo and an amazing solo cello version of Bob Marley’s classic “Redemption Song”. However, it was singer Brown’s version of Shubert’s “Ave Maria” that really awed the crowd. 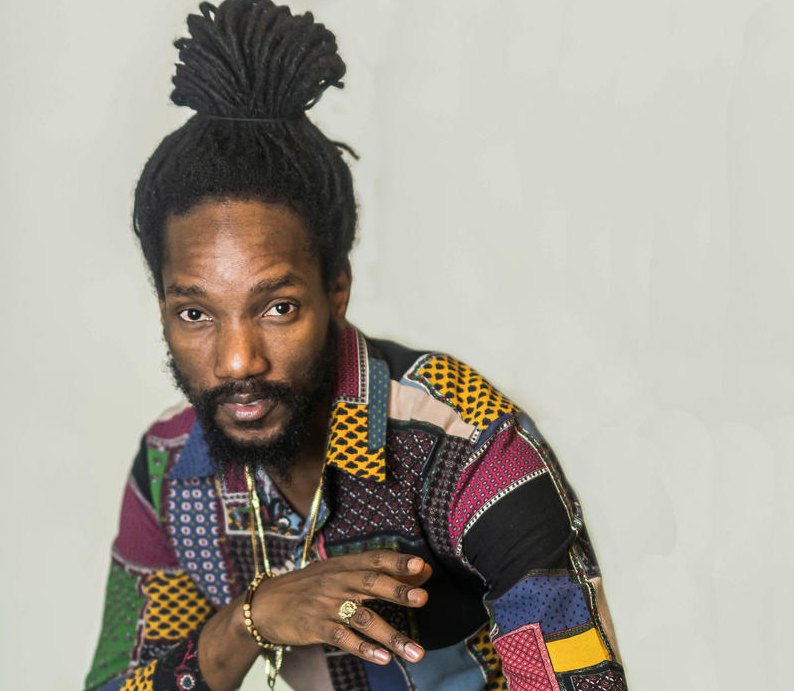 Arriving after his delay, Kabaka Pyramid, a socially conscious, award-winning artist who has developed a strong fan base through his extensive touring over the last 6 years marked his Hollywood Bowl debut with a short set of 3 songs off his first album Kontraband produced by Damian “Jr. Gong”. With a beat-based, hip-hop influenced reggae sound built around messages of love, unity, and justice, Pyramid clearly has a promising future and I look forward to seeing an extended performance the next time he’s in town.

Headliner Damian “Jr. Gong” Marley has established himself as a unique and influential presence in reggae, combining the roots sound of his father’s legendary music with the fast flow and spirit of dancehall.  He was not only the chief musical curator of the evening; he was there to promote his latest LP Stony Hill which won the 2018 Grammy Award for Best Reggae Album. 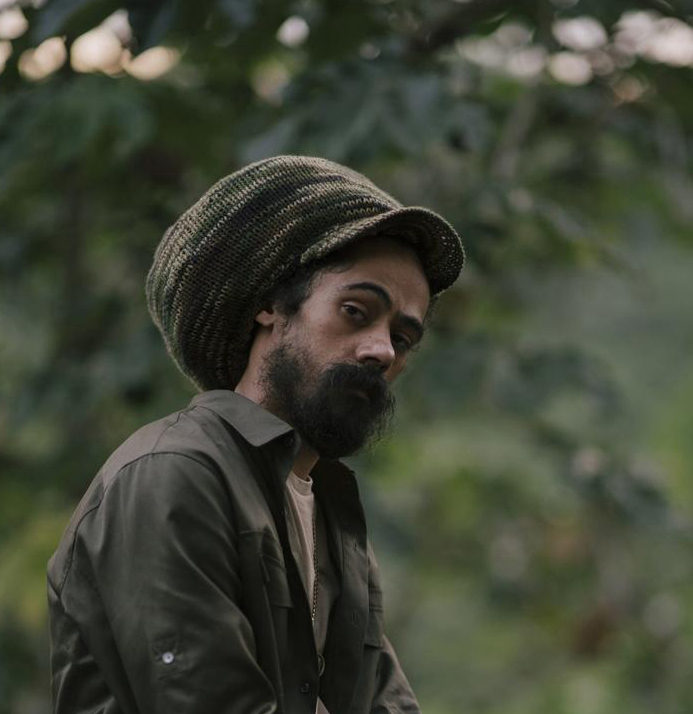 As Marley and his band walked on stage, the crowd’s attention was drawn to screens showing clips of Haile Selassie. Then, the band began playing complete with a flag bearer swinging the Ethiopian flag. Marley appeared out from behind the flag like a man on a mission. Immediately, the band broke into a couple of upbeat songs from Stony Hill, “Upholstery” and “More Justice” as Marley danced around the stage with his incredible dreadlocks reaching the floor, smiling and telling the crowd to throw our arms in the air.

As the band began playing another Stony Hill tune “Medication” which focuses on medical cannabis, Marley called out to the crowd and asked the crowd if they liked marijuana. The crowd roared as Marley said he loved Los Angeles and California calling it the epicenter of legal marijuana. Then, he broke into a tribute to his father featuring stirring versions of “Rastaman Vibration,” “Exodus,” and “Get Up Stand Up.”

The band was stellar throughout the show following Marley’s cues and really playing together as a cohesive unit. The two backing vocalists could have been the best I have ever seen providing beautiful, powerful vocal accompaniment along with impressive, highly energized synchronized dance moves that were so entertaining to watch.

Following his Dad’s tribute, Marley closed the show with crowd favorites, “Road to Zion” and “Welcome to Jamrock.” This was a brilliant conclusion to an amazing show and a definitive statement that Damian “Jr. Gong” Marley, once known as “The Youngest Veteran” is now one of Reggae’s leading voices. If you are planning a trip to LA, be sure to check out this annual event at the Hollywood Bowl – https://www.hollywoodbowl.com