Los Angeles is known as a healthy city, but just like the rest of the world…one cannot resist a good doughnut. Bring the kids to experience a bit of nostalgia. Founded in 1953, the new owners of Randy’s Donuts have kept its landmark building in Inglewood, CA, and continue to serve delicious classic donuts with new varieties adding a modern twist to the old standards, such as the bacon covered maple bar. 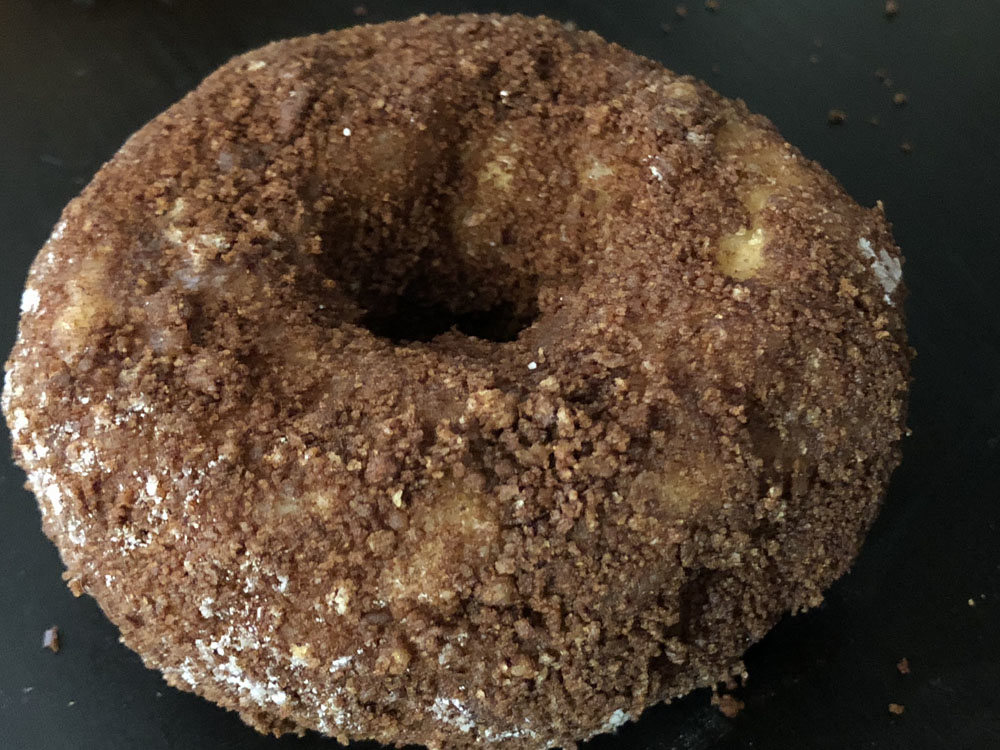 This small donut franchise is one of the most recognizable, due to its inclusion in numerous television shows, music videos and movies. San Francisco artist Eric Joyner has incorporated doughnut images into his Robot and Doughnuts series – several bring to mind this famous donut shop. Randy’s Donuts, 805 West Manchester Avenue, Inglewood; http://randysdonuts.com

Another well known establishment….Primo’s Donuts is a family-owned LA staple since 1956. Frosted in Primo’s signature colors, including baby blue, pink, vanilla and chocolate, these cake batter donuts are filled and topped with delicious frosting. 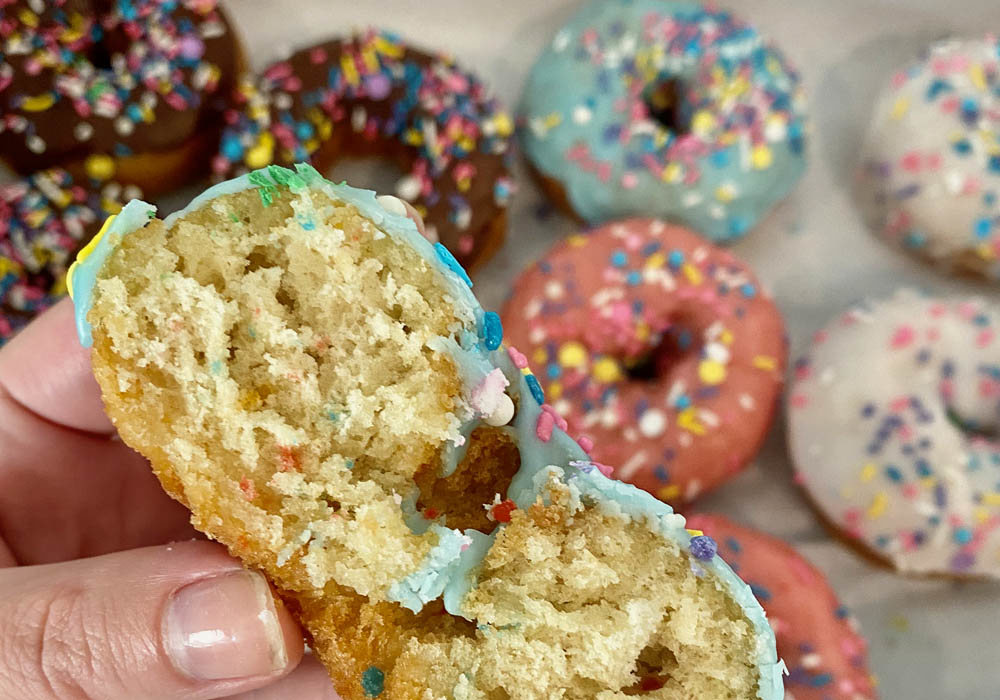 Primo’s Donuts has added vegan donuts to the menu, an addition applauded by the Los Angeles community. Owners Ralph and Celia Primo’s son, Ralph Primo Jr., said, “After 64 years we have decided to introduce vegan donuts for the first time. There’s a huge demand for vegan donuts, and we are excited for vegans to have the chance to enjoy Primo’s! The vegan donuts taste just like our classic cake donuts.”  Flavors include blueberry, vanilla, cherry, cinnamon and plain. Primo’s Donuts, 2918 Sawtelle Blvd, LA, 90064; http://www.primosdonuts.com

SK Donuts was established in 1989, and has been serving up a wonderful variety of mouth-watering donuts & croissants, as well as SKronuts. SK Donuts is a family-owned and operated donut and specialty pastry shop located in the heart of the Miracle Mile district. It also offers fresh-brewed coffee, delicious smoothies and sweet treats. It also makes its own home-style versions of delicious breakfast and lunch sandwiches. SK Donuts, 5830 W 3rd Street, Los Angeles, CA 90036; (323) 935-2409; https://www.skdonut.com