I have been visiting the Peter Fetterman Gallery, one of my favorite galleries for the past fifteen or so years. Located at the Bergamot Station Arts Center, it opened the same year as the arts hub…1994. 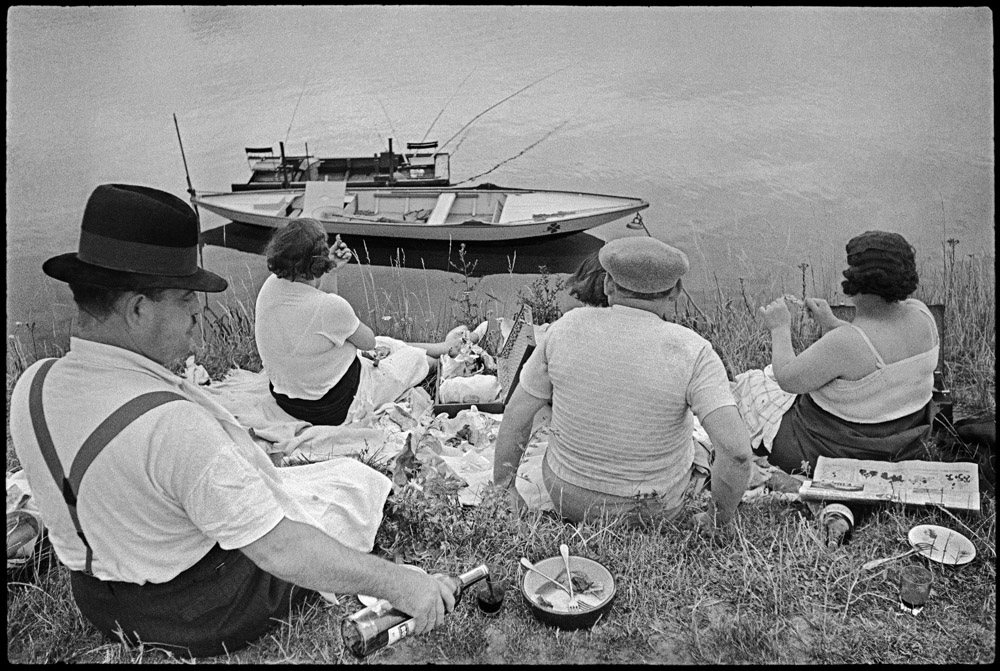 The gallery consistently mounts extraordinary exhibitions, no doubt due to the keen eye of founder Peter Fetterman. Born in London, Fetterman started collecting art over forty years ago when he was a filmmaker. He produced a film with Luciano Pavarotti “Yes Giorgio” for MGM, as well as two independent movies “The Haunting of Julia” with Mia Farrow and “Neither the Sea Nor the Sand” with Susan Hampshire.

Here is an interview with this prominent gallerist.

Q: Prior to opening your gallery, what type of work did you collect?
A: As a collector I was always attracted to very humanist images, images that helped me understand different cultures I had not experienced and places I had  never visited. 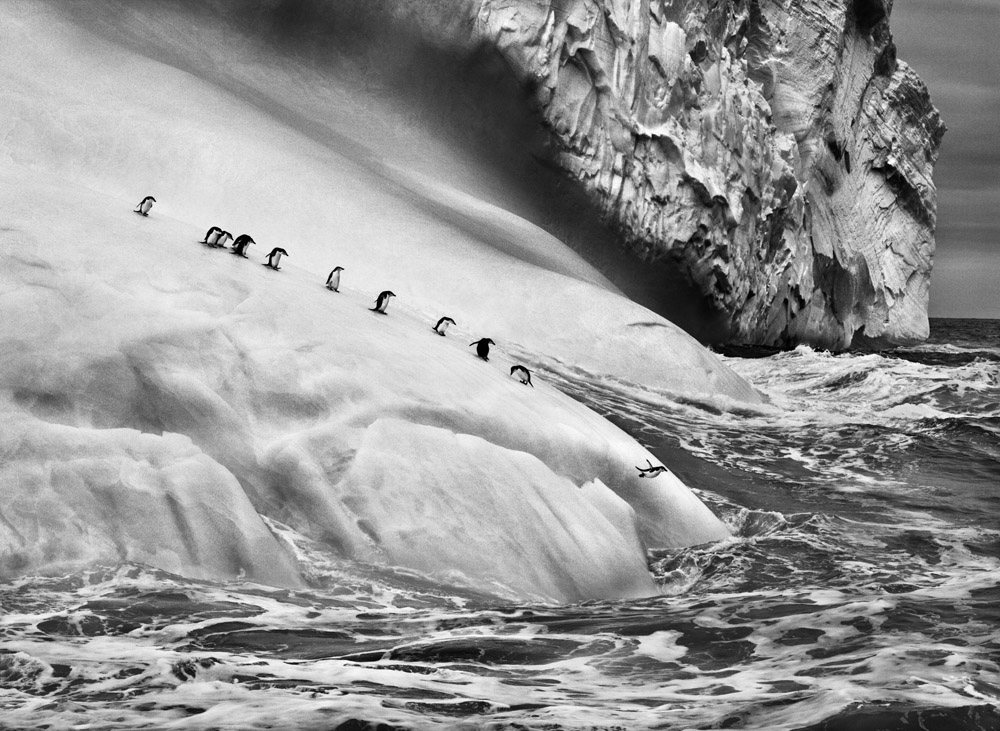 Q: What about your filmmaking…what types of films did you create?
A: I was always interested in stories that moved me, but alas I found that it is very hard to protect one’s vision, taste etc., which sadly gets compromised for the sake of “commercial” considerations.

Q: I’m assuming being a filmmaker had something to do with your love of photography. Can you explain?
A: Yes I think there is a real connection between a love of cinema and a love of images. At the end of the day one wants to be moved and touched. When we talk about the movies we love, we tend to talk about specific scenes and moments  we distinctly remember that haunt us. It’s the same with photographs.

Q: What do you love most about photography?
A: I love that a great photo can hit me in my gut and knock me out in an instant and change me profoundly. 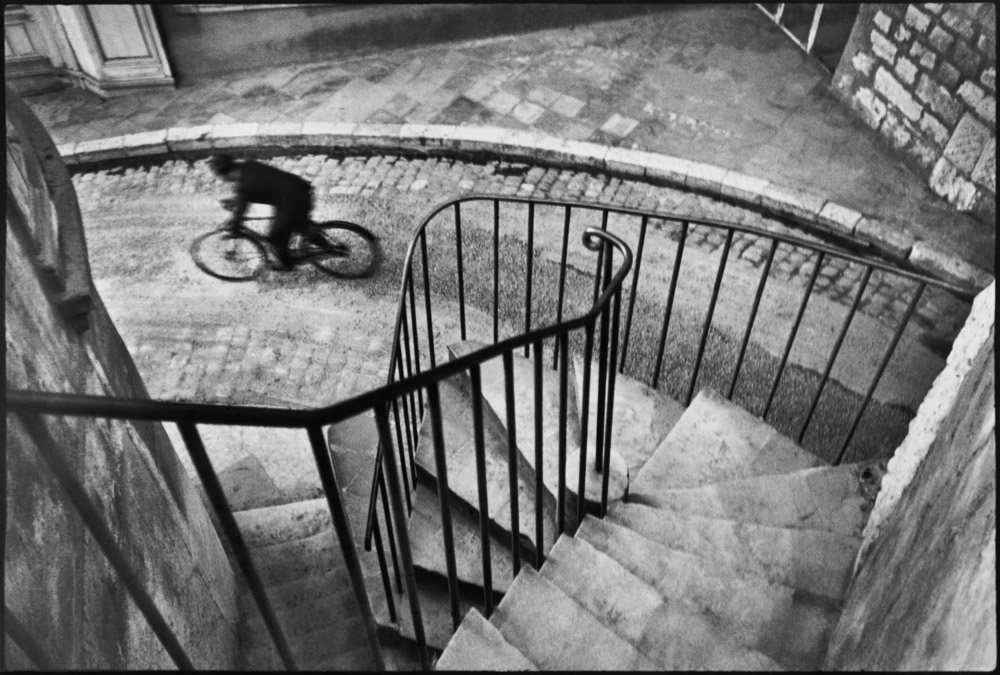 Q: What photographers have inspired you most and why?
A: I owe the greatest debt to Henri Cartier Bresson who inspired me initially with his seminal book “The Decisive Moment.” I had the great honor to work with him for the last 14 years of his life and his equally inspiring wife, Martine Franck, one of  the most intelligent, talented, caring photographers I have ever met.

Q: Since you exhibit photographers such as Ansel Adams and Sebastião Salgado, I’m assuming travel inspires you. can you explain?
A: I love to travel but because of family and gallery responsibilities, I often don’t have the opportunities or freedom to go everywhere I would like. I tend to gravitate to great photographers who take me with them in spirit to places I would love to visit myself

Q: What country / city has inspired you the most?
A: I am constantly inspired by the city of Paris., just the pure beauty of the city where I can walk and be a “flanneur.” Many of the greatest photographers I have had the honor to have collaborated with like Henri Cartier Bresson, Martine Franck, Sebastião Salgado  Edouard Boubat, Willy Ronis,, Robert Doisneau Sabine Weiss have all been based there.

Q: Through the years has your taste in photography changed?
A: I think my taste has changed very little since I first started collecting over 40 years ago. Perhaps that is a good or bad thing. I don’t know. But the images that I was first attracted to still maintain their power and allure for me. All these years later.

Q: Who are you working with right now, that you believe will make a mark in the art world?
A: I am impressed by the passion and commitment of several young photographers who we are committed to and help to nurture. Noell Osvald, Miho Kajioka and Jeffrey Conley – all of whom I know have the tenacity and talent to sustain rich creative careers. 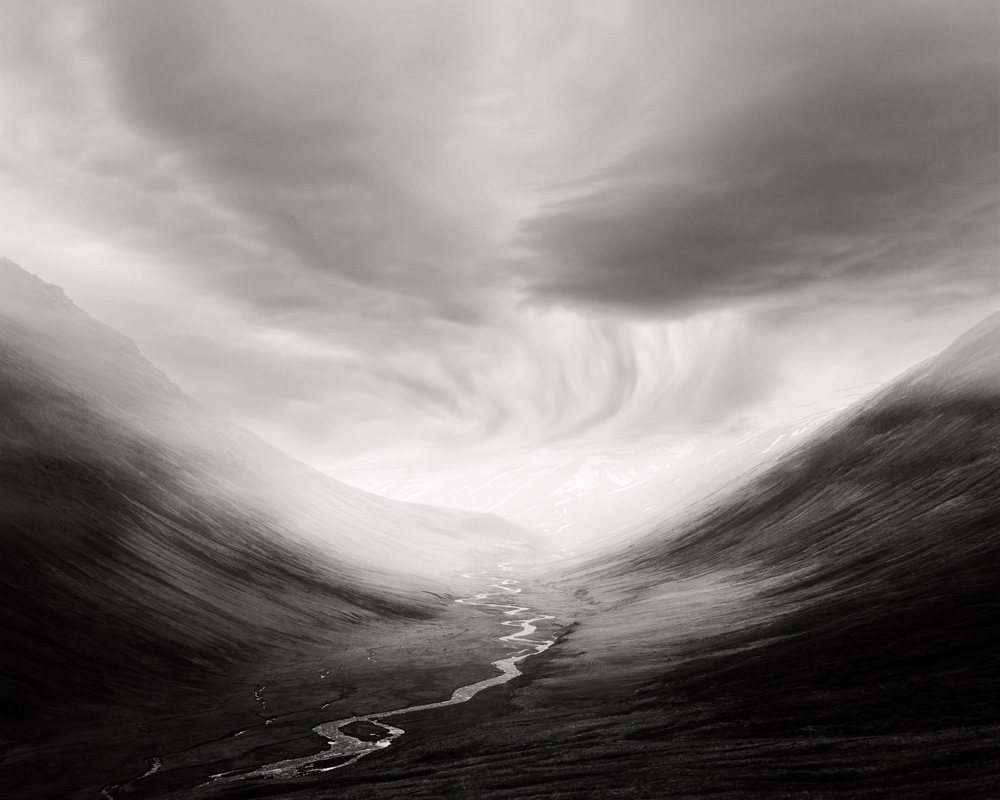