I was inspired to write about Chef Esther Choi since I was able to meet this gracious chef at her restaurant Ms. Yoo. She was so kind and excited about her food. Our fearless leader at ETG – Kathy Leonardo always says, “We want to spotlight kind people, and good deeds on EatTravelGo.com – we want to uplift our readers.” Chef Ester Choi came to mind. Starting a new restaurant is no easy task. Chef Choi has many and is constantly expanding. Although I visited the restaurant (Ms. Yoo) before I started writing for this foodie/travel website, I knew I had to spotlight this talented female chef. If you are looking for a special place to host a small group, the restaurant has a swanky event space, and offers add-on packages, flowers, photographers, etc. 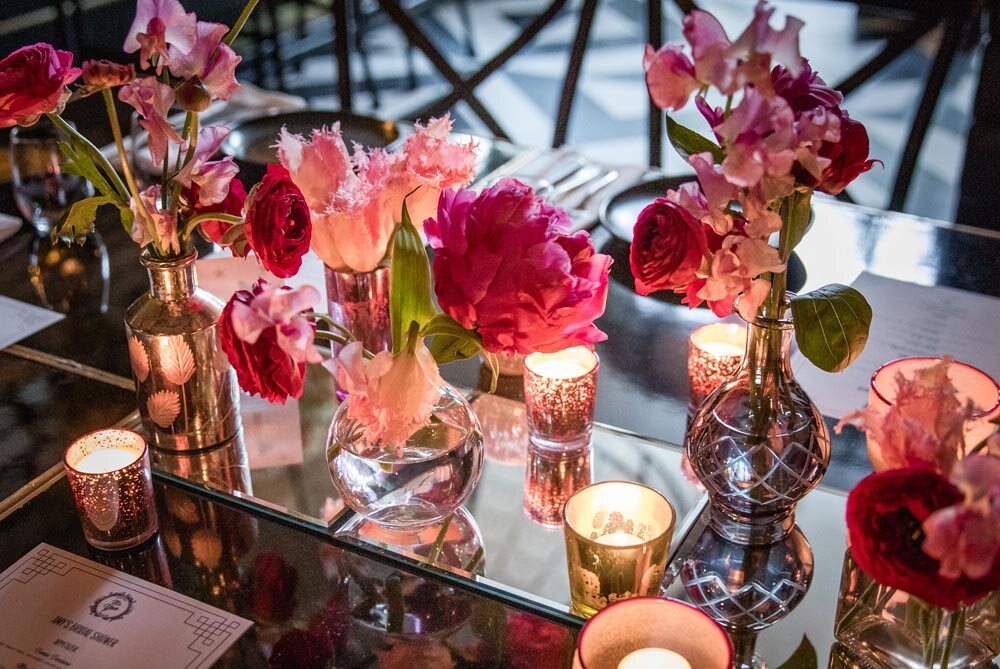 Chef Choi started cooking at a very young age with her grandma Jungok Yoo. Raised in the states, Korean grocery stores were not available, so her grandma grew all her own veggies and taught the young Chef Choi everything she knows.

Ms. Yoo, named after her grandma is a must-dine-at restaurant when visiting New York City. This American Korean Gastropub opened in 2017, in downtown manhattan. The two story restaurant offers tons of small plate options, along with larger meal options. I fell in love with the Shrimp Burger (crispy jumbo shrimp patty, kimchi remoulade, butter lettuce, tomato, radicchio on toasted brioche bun served with skinny frites). This is amazing! The Kimchi Birria Tacos (shredded beef, queso, beef kimchi consome) is another one of my favorites. New and inventive cocktails are also on the menu. I usually go for the sweet drinks – Between the Knees (gin, strawberry puree, ginger preserves, lime juice, simple syrup) was almost too delicious to drink just one. 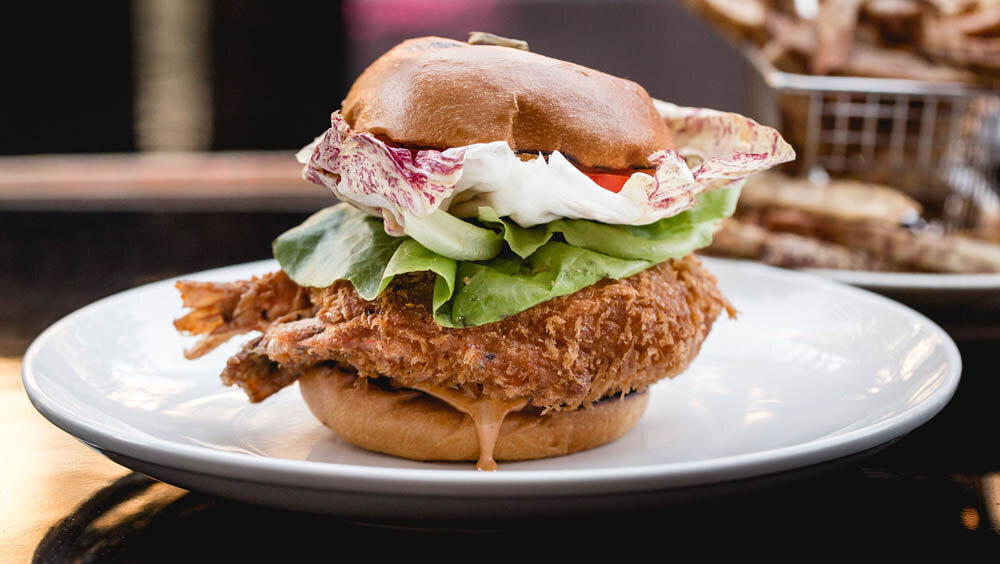 Chef Choi aims to inspire a new generation of Americans to embrace Korean food and culture, by adding an American twist. She has appeared on various Food Network shows such as co-hosting “Beat Bobby Flay” a judge on “Chopped” as well as the show “Money Hungry” and “Throwdown with Michael Symon.” She guest-starred in HBO’s “Selena + Chef” alongside Selena Gomez. Most recently she was featured on Netflix’s “Iron Chef: Quest for an Iron Legend”

In addition to Ms. Yoo, Chef Choi owns mŏkbar (with several locations) mŏkbar Brooklyn, along with another in Chelsea Market and most recently opened a location at the Le Fantome Food Hall in Maryland.

Find out more about mŏkbar and its various locations on its website – https://www.mokbar.com