The non profit Oceana was established by a group of leading foundations — The Pew Charitable Trusts, Oak Foundation, Marisla Foundation (formerly Homeland Foundation), Sandler Foundation, and the Rockefeller Brothers Fund — after a 1999 study they commissioned discovered that less than 0.5 percent of all resources spent by environmental nonprofit groups in the United States went to ocean advocacy.

No organization was working exclusively to protect and restore the oceans on a global scale. Oceana: an international organization focused solely on oceans, was created to achieve measurable change by conducting specific, science-based policy campaigns with fixed deadlines and articulated goals. 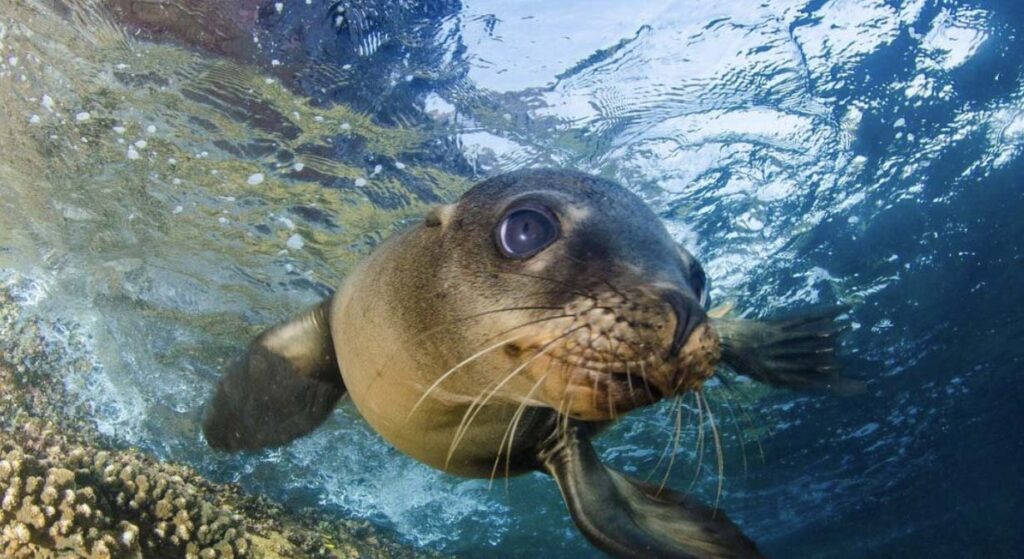 The Ocean Law Project — also initiated by The Pew Charitable Trusts — was absorbed into Oceana in 2001 as Oceana’s legal arm. In 2002, Oceana merged with American Oceans Campaign, founded by actor and environmentalist Ted Danson, to more effectively address our common mission of protecting and restoring the world’s oceans.

Since its founding, Oceana has won more than 225 victories and protected more than 4.5 million square miles of ocean. Find out more about how Oceana is helping to save the oceans victory by victory.

There are already 7 billion people on Earth, and this figure is expected to grow to a staggering 9 billion people by 2050. The planet must produce 70 percent more food to meet the coming hunger needs, according to the United Nations Food and Agriculture Organization. Right now, 795 million people on this planet suffer from hunger, and there is not enough arable land and fresh water to feed 2 billion more without incurring severe losses to the natural world.

Wild fish produce little carbon dioxide and do not require arable land and provide healthy protein at a cost per pound lower than beef, chicken, lamb or pork. Unfortunately, studies show that irresponsible fishing has reduced many wild fish populations to historically low levels right at the moment when the world needs its oceans more than ever. With proper management, we can rebuild ocean biodiversity and abundance and be able to feed a billion people a healthy seafood meal each day. Find out more about this organization, and how you can help on its website – https://oceana.org