Sheryl Crow at the Hollywood Bowl

It was another beautiful night at the Hollywood Bowl, one of my favorite venues to experience live music in LA. I am a longtime fan of Sheryl Crow (nine-time Grammy Winner) and thought Keb’ Mo’ (five-time Grammy Winner) was a great choice to warm up the audience. He did just that with his charm, smooth vocals, and exceptional understated guitar playing, all of which were well received. 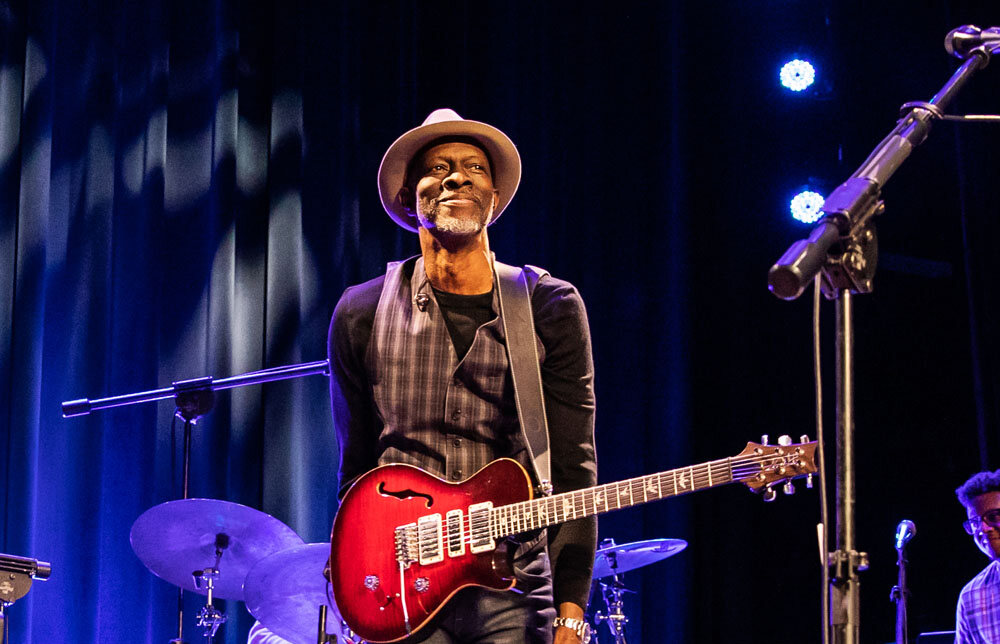 One of my top picks from his set was “Good to Be (Home Again).” It had a special meaning to him that night. He explained that he was happy to be back playing in his hometown. He gave a shout out to Compton High School, while he scanned the audience looking for old friends. Find out more about the artist on his website – https://kebmo.com

Sheryl Crow opened the show with “If it Makes you Happy.” Like Keb’ Mo,’ she was glad to be back home in LA at the beloved outdoor theater…the Hollywood Bowl.

One of my favorite songs…“Leaving Las Vegas,” (from her debut album) made for a fantastic live presentation. The haunting background vocals swelled as the lights of the bowl provided the perfect backdrop for the song. As the colors transitioned through hues of blues, pinks, purples and a soft orange, it added to the whole experience. Four light structures stood directly behind the band, bringing even more depth and colorful accent highlights to the stage. 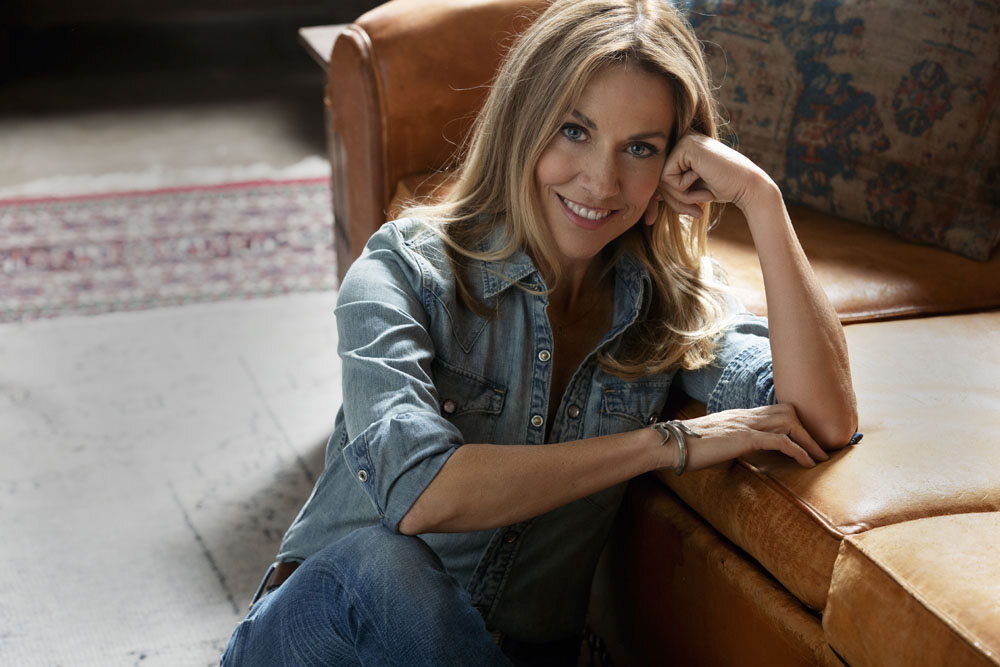 “Strong Enough” was raw and vulnerable – the organ had an ethereal quality as if it were crying out. In this interpretation, Crow strayed from her previously recorded vocal melody line riffing high above the original.

When it was over, she deadpanned to the crowd – “That’s why I never got married…but I also never got divorced.” She giggled and added “I kept all my money.” The women in the audience howled with hoots and cheers.

“My Favorite Mistake” was another crowd pleaser. This is a gorgeous song which many fans believe to be about Eric Clapton. However, as she has said in interviews – she will never tell.

Crow was quite vulnerable on stage, talking about the past two years and how the pandemic affected her family. She went on to say that kids these days have had to deal with circumstances she never had to cope with as a child…“a friend could die from the pandemic, or they could be shot at school.” This was her inspiration for her moving song titled “Forever.”

“Can’t Cry AnyMore” got the crowd grooving again, and her vocal gymnastics during a chorus brought the house down.

Finally Crow broke into the song that made her famous “All I Want to Do with (Is Have Some Fun).” The crowd went wild. She turned the microphone to the audience, and we all sang in unison those legendary lyrics…”until the sun comes up over Santa Monica Boulevard.” Fans danced in the aisles, and in that moment it seemed we all left the pandemic behind us!!

Other highlights included: “The First Cut is the Deepest” (by Cat Stevens), “Soak Up the Sun” and “Everyday is a Winding Road” (closing song). She came back out for a two song encore – what a night! The band did a spectacular job.

If you have the chance to see Sheryl Crow live…do it! And be sure to visit the Hollywood Bowl when you are in Los Angeles. It is a very special venue. See the website for more info and upcoming shows. https://www.hollywoodbowl.com; https://sherylcrow.com