The Upper West is an exclusive restaurant in Santa Monica. It opened in 2010 with Chef Nick Shipp at the helm. Shipp became involved in the culinary arts at just fifteen years of age in his home state of Texas. After graduating from the Culinary Institute of Dallas, he headed west to Los Angeles, where he began working for Wolfgang Puck. He soon started making a name for himself and went on to become Executive Chef of Pete’s, a restaurant that has been touted to revitalize the downtown Los Angeles restaurant scene. 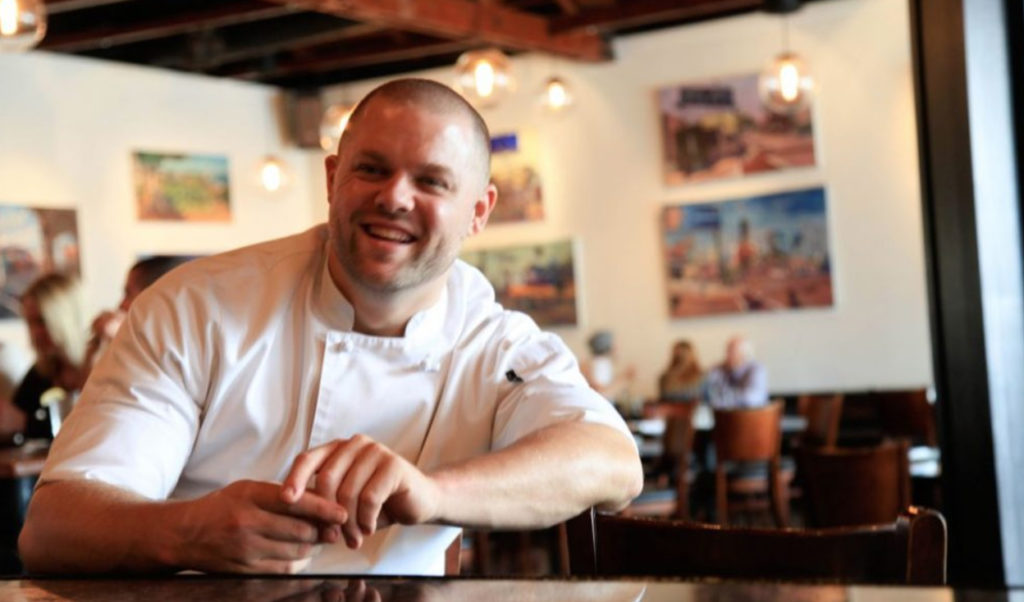 Now as Executive Chef and partner of the Upper West in Santa Monica, he is successfully bringing an exceptional and ever-evolving menu to the Los Angeles community. For more  info about the menu of the Upper West CLICK HERE, or go to the Upscale/Couples drop-down of the Eat/Drink Page in the Destinations Section of ETG.

In 2018, he had heard about Neighborhood to Nation Recipe Contest from General Mills Foodservice. His 2019 entry (Lamb Chili Bolognese with Macaroni and Whipped Goat Cheese recipe) has earned him the West region winner title. Shipp has been chosen as West region winner for two consecutive years.

As a Regional Winner in the Neighborhood to Nation Recipe Contest, Shipp wins $5,000 as well as $1,000 to share with a local charity. He has chosen St. Jude Children’s Research Hospital. 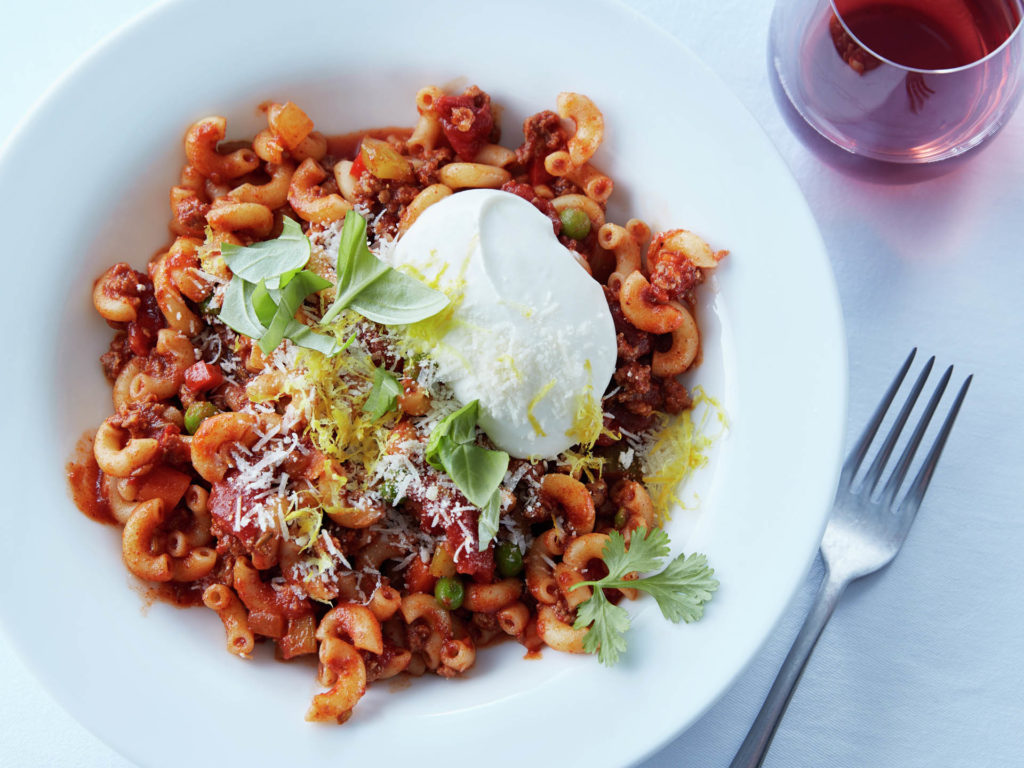 Here is a recent interview:

Q: What do you love most about working at the Upper West?
A: As a chef working at upper west is great. I’m afforded the freedom to create and structure the menu as I see fit. Is a real community driven restaurant as well, so getting to know all the locals from the area and forging friendships with them is also super cool

Q: How did you first hear about this contest?A food blogger told me about this one last year. A: These kind of contests pop up from time to time and I never really thought about entering. After learning about how the prize was structured (by being able to donate to my charity of choice). I felt it was a no brainer…I had to take a shot at it

Q: What inspires you to create new dishes?
A: Creating new dishes can come from many avenues of inspiration. Sometimes it’ll just come to you while you’re lying around the house. I am inspired by the seasons as well. I find I get most of my inspiration from other chefs. I love seeing what’s going on in the local restaurant community 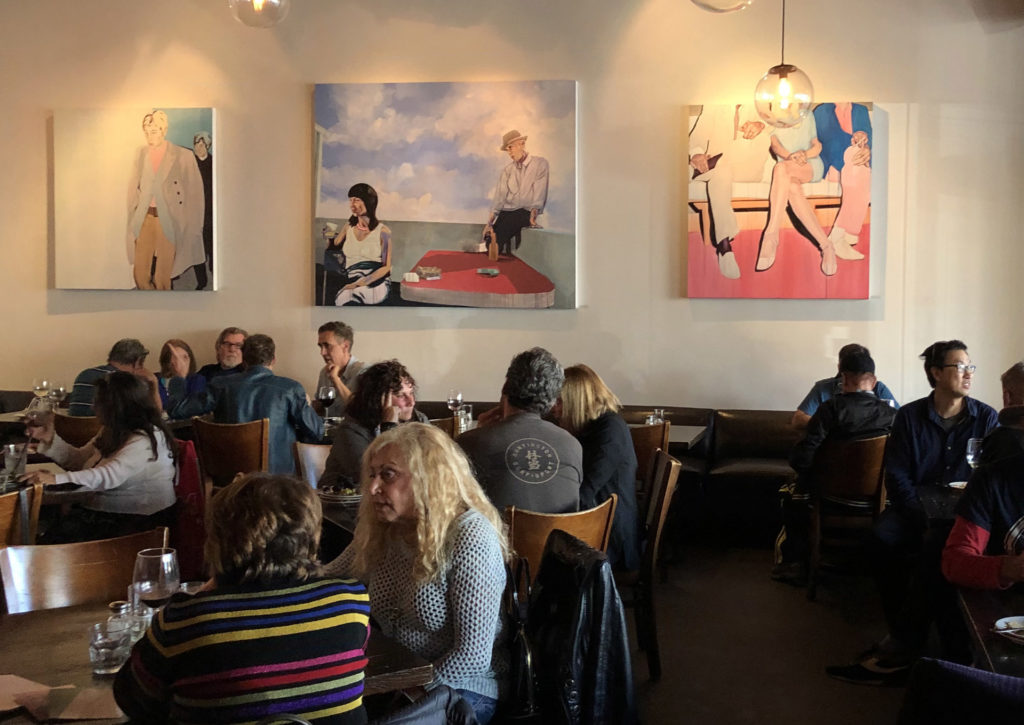 Dining room at the Upper West; There is a rotating art art exhibition throughout the year featuring a new artist each quarter; The paintings of Jorin Bossen art featured above

Q: Since this is a national contest…what other cities across this nation have inspired you as a chef?
A: I’m inspired by the entire country really; that definitely is reflected on my menu.

Q: Is there one city that you feel has given the biggest contribution to the culinary world?
A: Well LA of course!!! The culinary scene here is rich with new ideas as well stays true to the classic culinary traditions of the past

Q: Do you have a favorite type of food eat?
A: It’s hard to beat a big Italian feast!

Q: Does travel also inspire you?
A: Yes…I have an upcoming trip to Barcelona with the family I’m really looking forward to. The food there is incredible!!

The award event takes place on Wednesday at the Upper West at 5:00pm at The Upper West, 3321 Pico Blvd, Santa Monica, CA 90404; http://www.theupperwest.com

Find more about the contest, and the award event HERE (on our sister site LAArtParty.com); For more info about Chef Nick Shipp, visit his website: http://chefnickshipp.com