An Unlikely Place to Find a Home 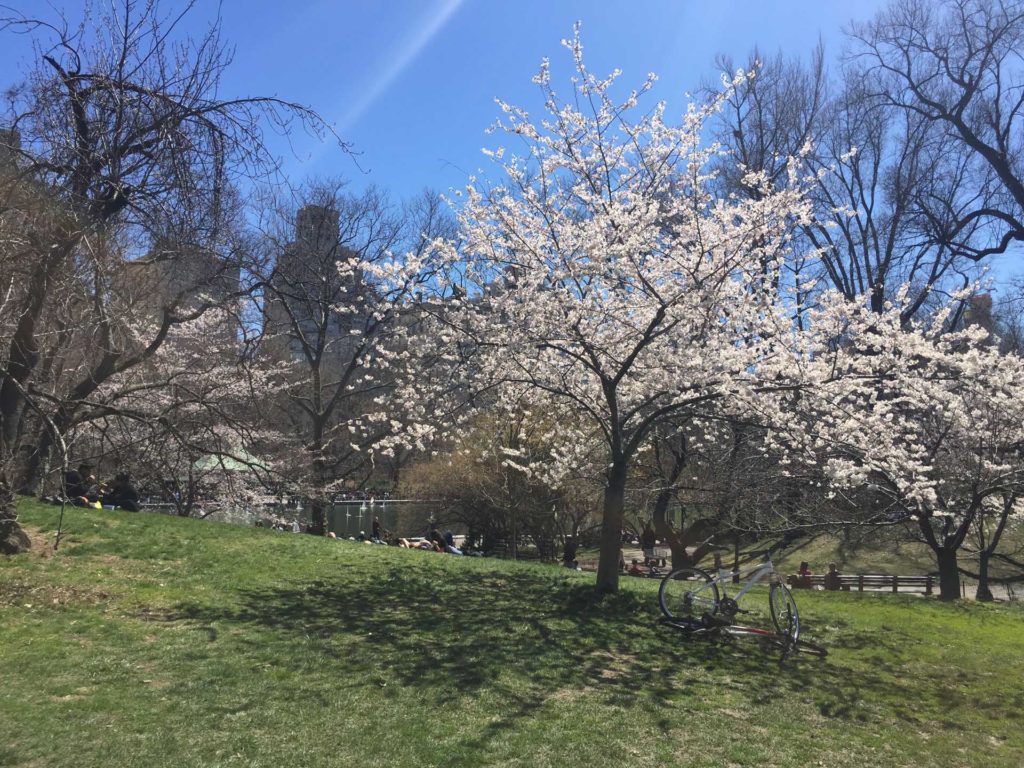 I grew up in Boise Idaho. I felt like I never fit in. As a kid I did get bullied a bit but managed to come out of that unscathed. I had a couple of good friends Donna and Theresa… but I always felt like they didn’t quite understand me. After school they both married their high school sweethearts and started having children. I on the other hand could not figure out what I wanted to do with my life.

My best friend Samantha whose Dad died moved away years ago with her mom. We continued to be friends and were consistent pen pals. They went to live with her aunt Sally in New York City. She told me so many fascinating stories about New York. I always wanted to visit, but it never worked out. After college, she invited me to come stay with her for a week in New York City.

Her aunt had a amazing apartment in New York, just across from Central Park. She had lived there for years, prior to Samantha moving in and the building was rent controlled (which means low rent for New York). All of the rooms were large with high ceilings and beautiful moldings. It was so elegant. 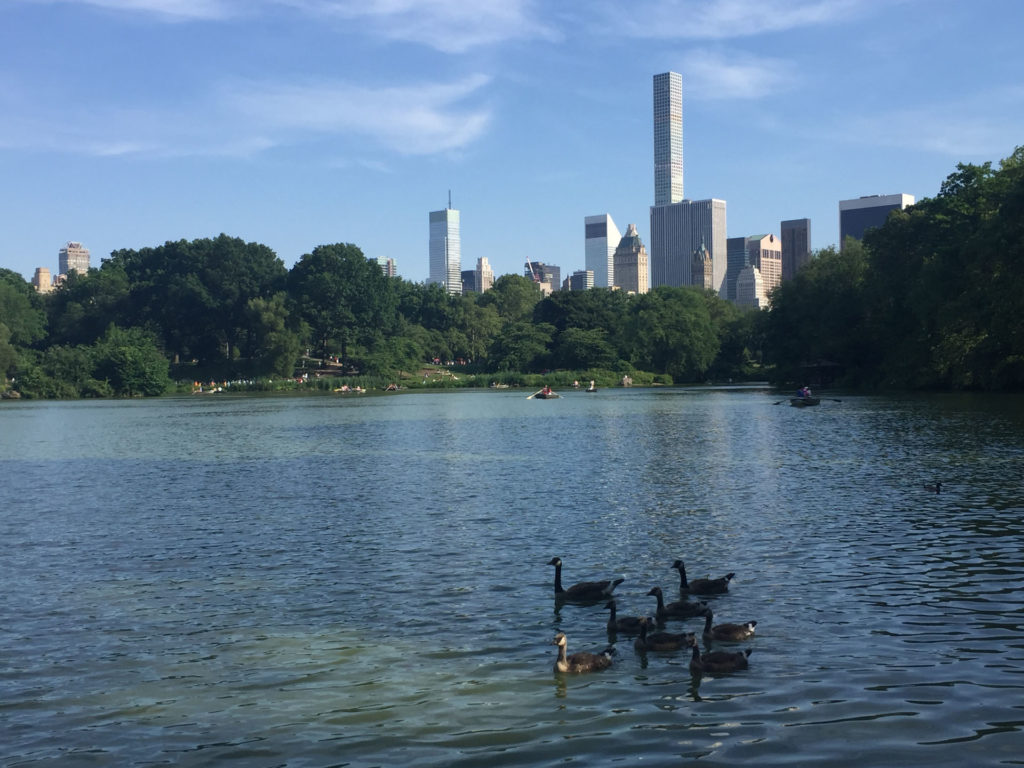 I absolutely fell in love with New York. It was my first time visiting…it was so vibrant, the energy was palpable. Central Park became my haven I would go there every day and find a new place to discover. It runs from 57th Street all the way up to 110th (3.5 miles). Samantha clued me in to all of the special places, the boathouse, the zoo, the Shakespeare garden, strawberry Fields, the Great Lawn, and many more unknown parts. You could get lost in there. The upper part of the park has this amazing little lake with a conservatory right nearby with unbelievably beautiful flowers (in Spring). It also has hills with paths and rocks great for climbing which most people don’t even know about. I told Samantha I would be back. I was so charged up while I was there I just knew I had to make it happen.

I came home rejuvenated and ready to make a plan for how I would return. I decided to add moving to New York City to my bucket list. After several months went by, my dreams of moving to the to New York started to fade. I could barely pay my own rent in Indiana, so how was I ever going to afford to live in New York City. I became so depressed and despondent. My friends were now busy with their families.

Years went by and my friend from New York kept calling…saying “Didn’t you want to move out here.” I would say, “I’m coming soon.” But I had no plan on how it would happen. Then one day, I received a panicked call from Sam, telling me her aunt had fallen sick. Her mom was living in Europe with her sister and she had no one there to help. She had a pretty big job with one of the network TV stations and was so stressed out. I suggested I come out and help Sally who I had always loved. I had vacation time from my job, and I was happy to help. What started as a two-week plan turned into a three-year journey which I am still on. 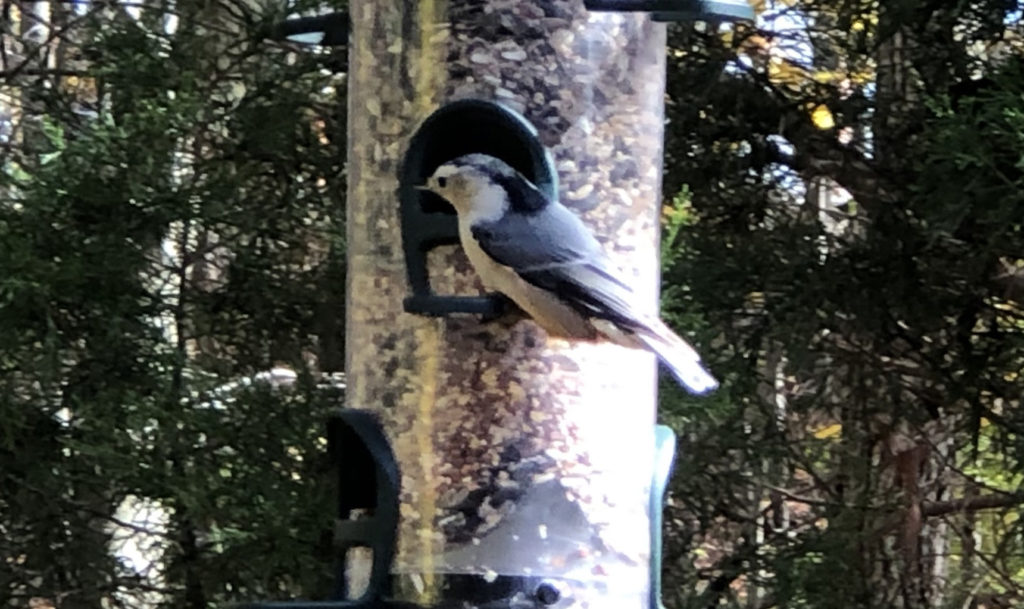 Sally is almost 88 and is doing well. I became her caretaker and got a great job with a great place to live in my favorite city in the whole wide world. It’s like I was handed a brand new life. Each day I take Sally go to the park and watch the birds…I now belong to a group of bird lovers, who have set up bird feeders in several areas in the park.

I feel honored to help Sally each day. She has so many visitors who stop in, and tell their stories of how she helped them get to where they were. It is a humbling experience.

I am so happy to be a small part of Sally’s legacy. I finally feel like I belong. I feel lucky to have checked off one of my top items from my bucket list while at the same time giving back to an amazing human being.