Moving to Los Angeles was always on my bucket list. I was born and raised in New York City. I loved the energy of my hometown, but was not fond of the winter months. Christmas in New York City was great…but after putting on three pairs of tights and a pair of jeans in February, I would scream out in the cold air “I can’t take it…I am moving to LA.” As an actress back in my 20s I traveled around the country and performed “Stop the World, I want to Get Off ” in 5000 seat venues across the United States. This was a revival of the Broadway production from the 60s and featured its original star and co-writer Anthony Newley (My Fair Lady, etc). 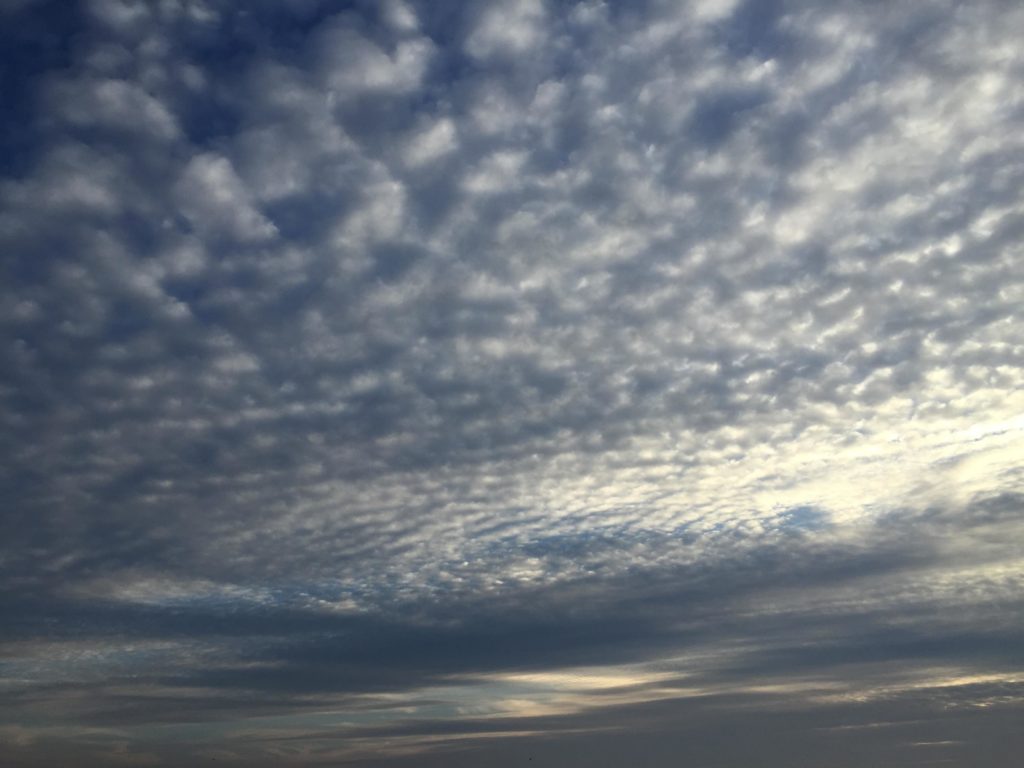 While visiting LA and playing at the Costa Mesa Performing Arts Center I stayed in Los Angeles and absolutely fell in love with the sunsets, the beach and the beautiful warm weather. I decided that I wanted to move there, however I had a husband at the time in New York City. Los Angeles has everything…beaches, mountains – one could choose to go skiing or swimming at the beach at a moment’s notice.

I was in the throes of running a company with my now ex-husband, and we had always talked about moving to LA. We both agreed, if we ever gave up our business, we would do it. Needless to say the business fell apart and so did our marriage. After nearly 20 years I flew the coop and landed in Los Angeles with my 3 cats and my guitar. 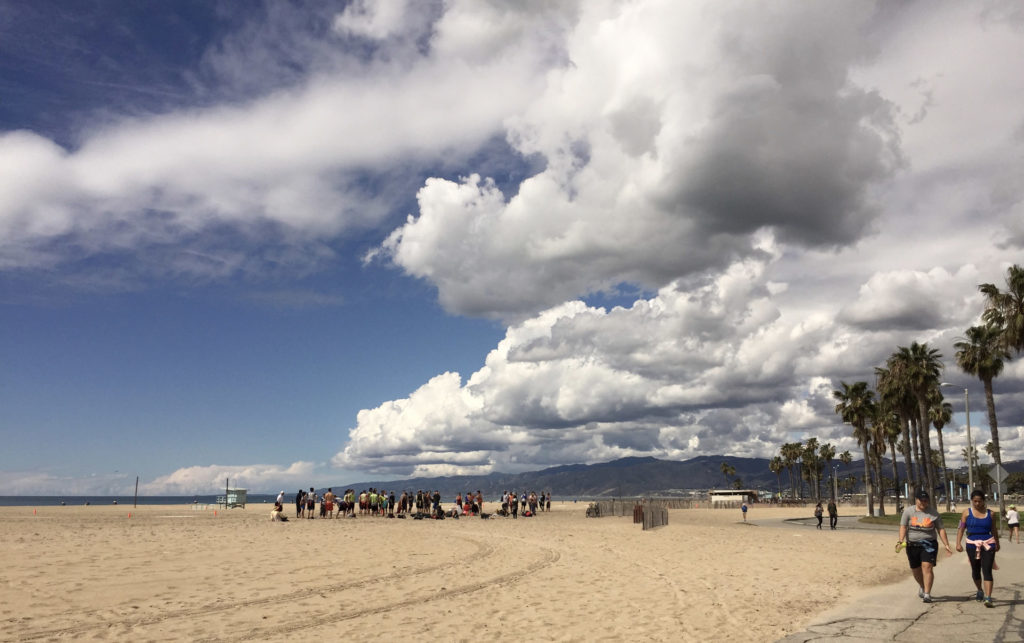 It was a whole new experience… and as life can be, it had its ups and downs. Unfortunately, right before leaving NYC (after I went to LA, signed a lease and bought a car and was packing up all of my belongings), my retina detached and I had to have emergency eye surgery in NY. Despite my friends and family trying to stop me from leaving, I arrived in LA with a bloody eye…barely able to see with my three kitties. I got evicted almost immediately for having cats at a place where cats and dogs were everywhere. A new acquaintance had told me about the apartment, and told me the manager would be fine with my cats. She was wrong, I was told that new tenants were not allowed to have them (something about a grandfather clause) – very annoying.

With a bloody eye, I wandered around Venice where I chose to make my home, asking complete strangers if they knew of any apartments available that allowed cats. I was amazed at how many kind people I met. Perhaps they thought (looking at my eye), that I was coming from a bad relationship and needed refuge, whatever it was, so many people were genuinely cordial. 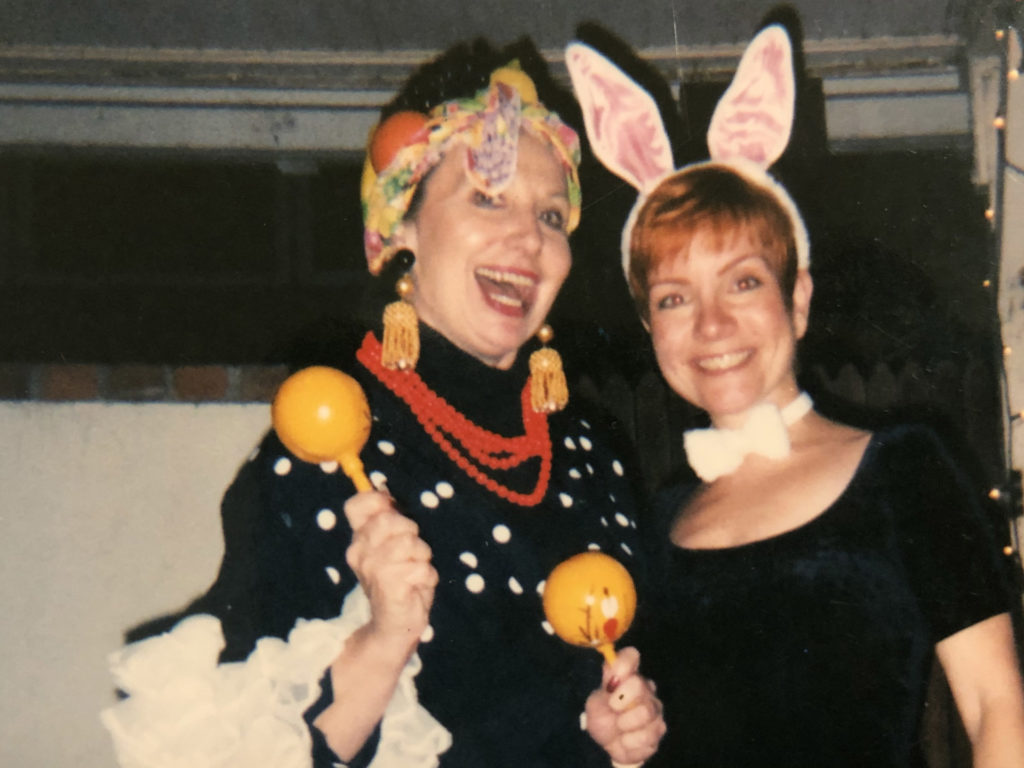 Sandy Bruno and me on Halloween

One person who would become a very important person in my life was Sandy Bruno she had a rental in Venice and was out watering her plants when I met her. I remember thinking “I bet she thinks someone did a this to my eye.” But she never asked me a thing about it. I explained to her my predicament about the cats. She was a cat lover too. “I take a walk every day around Venice, I would be happy to help you,” said Sandy. I gave her my thanks but assumed I would never hear form her again. Each day she called me to tell me about apartments – needless to say she found me a great apartment, and we became fast friends. I threw a party for everyone that helped me. I remember one of my NY friends calling me in the midst of the happening, and she said, “you just moved there…how many people do you know?” “A lot,” I told her.

Sandy would go on to help me to get a job doing accounting at a downtown brokerage firm. Sandy loved LA, and knew it well. She did not drive, but instead took buses everywhere (this was before Lyft/Uber). Despite my bad eye sight, I could still drive during the day, so we enjoyed day extravaganzas, and local happy hours at night that we could both walk home from. 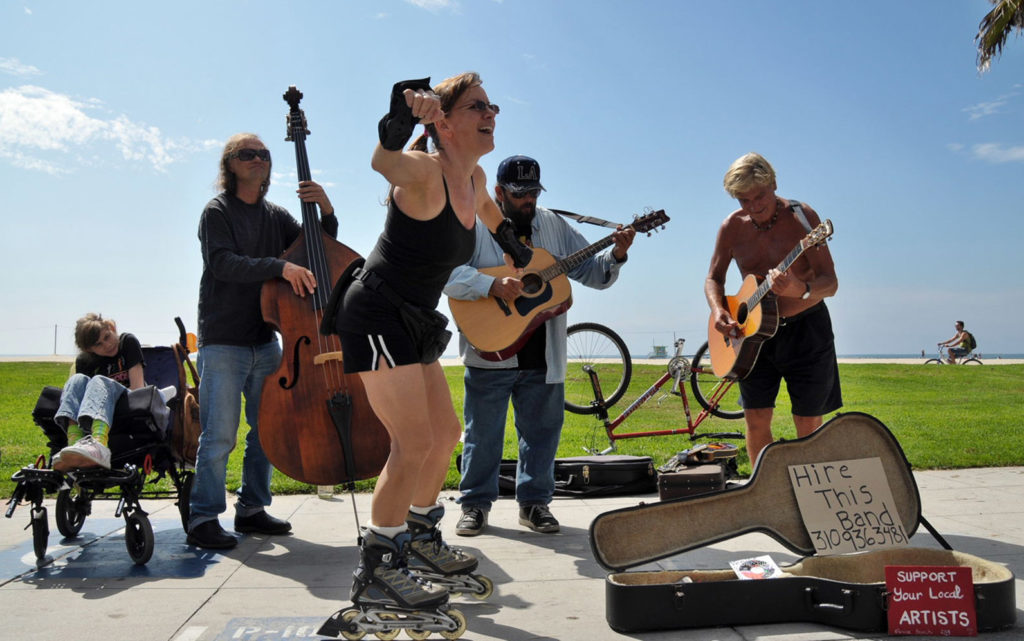 Singing with the Venice Street Legends on the Venice Boardwalk; photo by Ben Hur; courtesy of ETG

I met so many talented people and started performing with different groups. I absolutely loved living in LA, and still do. Many of my New York friends said after my move, that they had never seen me happier. I believe we all need to find our place in the world…and it may change through the years. Moving to LA was one of the best things I ever did. Of course marrying my current husband has surpassed that. Read my article Finding Love Later in Live (a 3-part series) on the ‘Shared Experiences’ drop-down of the Romantic Page of ETG’s Stories Section.

I was free from a controlling ex-husband (who insisted that I would be nothing without him), living on my own and loving it. Venice was the perfect place for me at that time. I needed to spread my wings, and break out…and I did. I met so many flamboyant people, artists, musicians and more. I immediately starting getting music gigs.  I had a steady gig at a local coffeehouse (now long gone), put out two CDs featuring my original music, and performed in many local clubs. I still perform at private parties and local events. 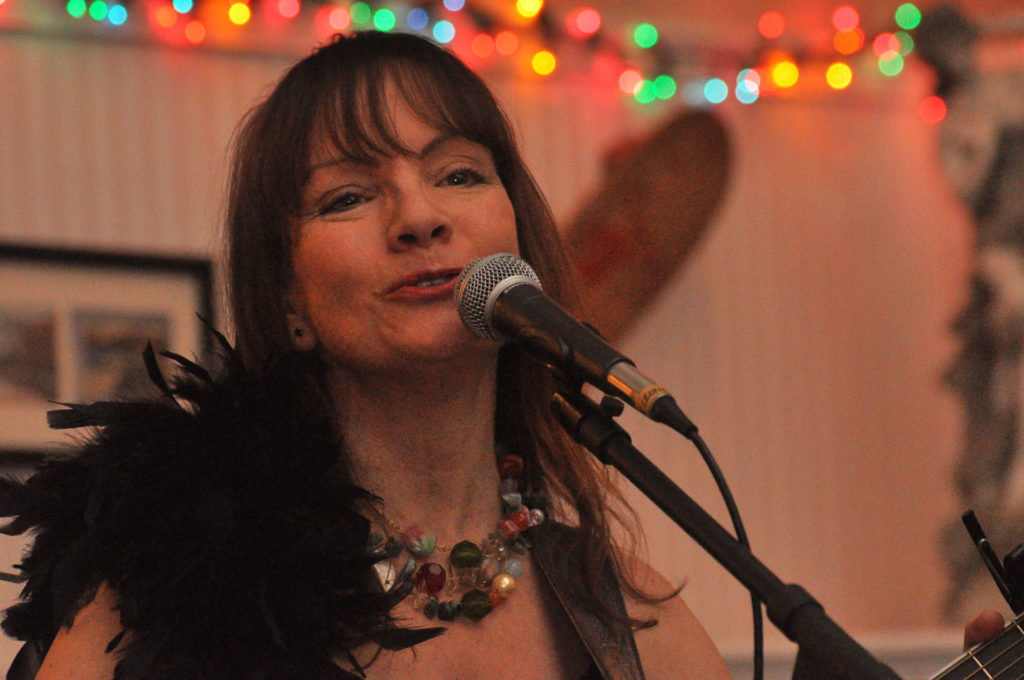 My song “Brand New Start” became my anthem (and the title of one of my CDs). In fact I had a chance to create a video with Steve Depena, a talented videographer, who I met in LA when I first arrived. He had just moved to LA from New York, and we became good friends and business associates. We have collaborated on many projects. He has worked with me on LAArtParty since 2010.

Los Angeles has the reputation of being home to narcissistic people, but I had a completely different experience. Though I continue to perform in several bands, my arts and entertainment writing is now my top priority. The story of how LAArtParty.com started in 2010 is another whole article and EatTravelGo.com was established in 2018 with my co-founder and co-conspirator in life Richard Bilow.

I love what my life has come to be, and I’m proud of myself for creating exactly what I wanted. I always dreamed of being a travel/food writer, and now I am doing it full time. I still love LA. It has become a great home base. However, I have moved from Venice Beach to my husband’s house in the Westchester area. Venice had become consistently more dangerous. Many longtime Venice locals were forced out due to gentrification and residential buildings turning into hotels (that is an entirely different article).

Do what you love and the rest will follow. If you don’t like where you live, or what you are doing – change it. Life is short, we all deserve to enjoy every minute of it.