Covid Update: Be sure to call all restaurants ahead of time, and visit the websites for additional info.

New York City has long been one of the leaders in fine cuisine…but it has cornered the market on authentic Italian food. Below are three historic restaurants that you may want to check out. 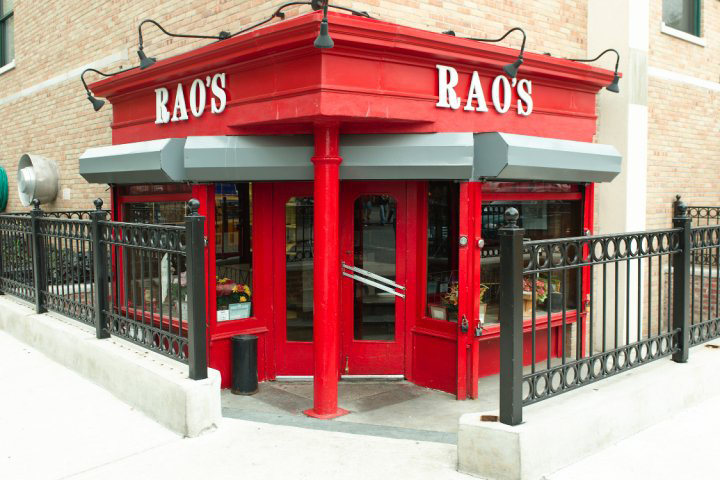 If you dream of dining at the well known Harlem restaurant Rao’s, you better plan ahead (by a year) for your once in a lifetime dining experience. Of course knowing someone who owns a table is the best way to get in. But don’t fret, there are three locations, NY, LA and Las Vegas.

Rao’s was born in East Harlem NYC in 1896. The small establishment only held about sixty five people (ten tables), and still does today. Yes celebrities often dine at the famed restaurant (Martin Scorsese, Leonardo DiCaprio, Woody Allen, Jay-Z, etc.), but it is truly the locals, who continue coming back for years that have made it so hard to get a reservation. 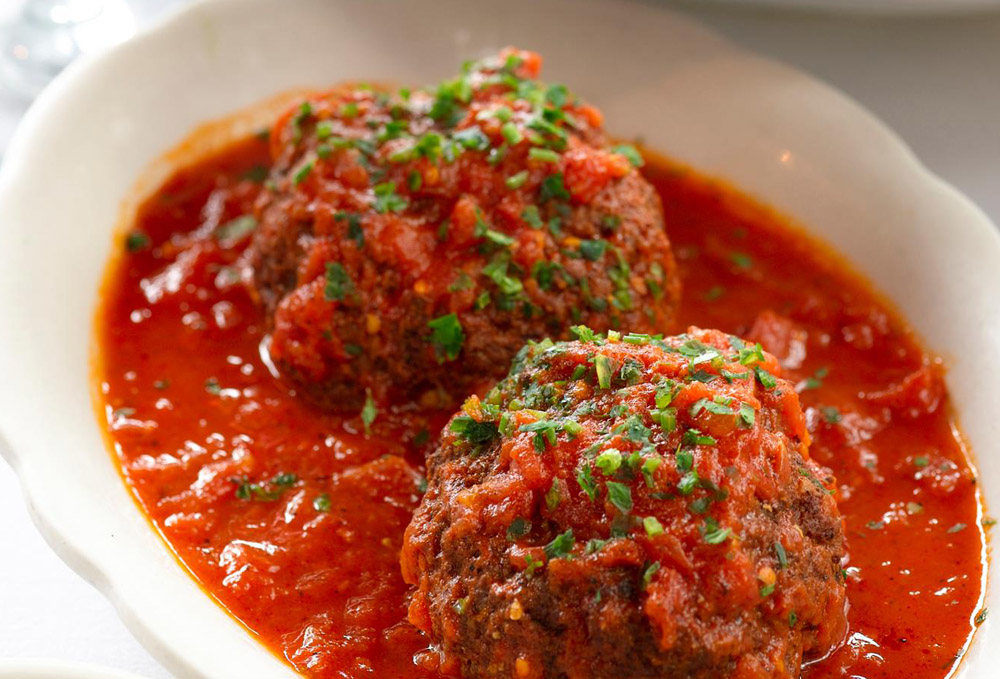 Frank Pellegrino, Jr., co-owner of Rao’s started working at the Rao’s when he was just 13. Frankie as he is known to friends and family, said (in previous interviews) that keeping the restaurant small enhances the dining experience. Another tip if you will be staying in NYC for a longer period of time, is to try to get a seat at the bar, and get to know the staff. Although you cannot order food at the bar, just being there may help your chances down the line, as Rao’s is loyal to returning customers.

If you get the chance to dine at Rao’s, be sure to order the meatballs (see photo), Veal Parmigiana, Pasta Bolognese, and/or the Seafood Salad. Other popular menu items include the Roasted Peppers, Fritto Misto, Lemon Chicken, and Shrimp Fra Diavolo. Rao’s 455 E. 114 Street, New York, NY, 10029; (212) 722-6709; http://raosrestaurants.com 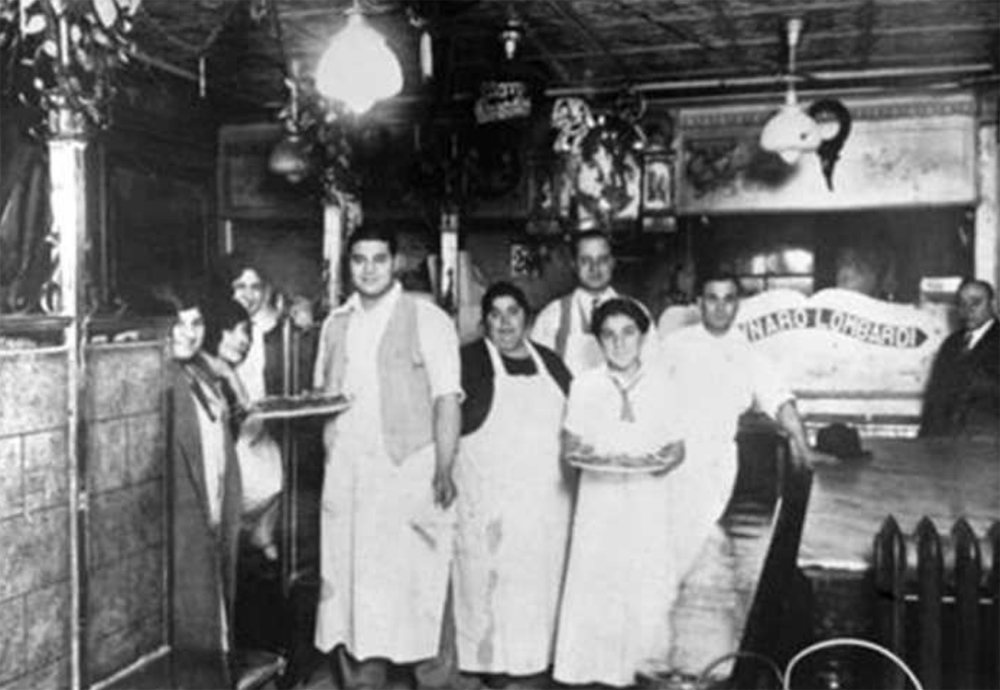 Not to worry if reservations at Rao’s don’t pan out, just get in line at Lombardi’s, another classic New York Italian restaurant – with a little patience you will get in. Founded in 1905, Lombardi’s, has been touted as the first pizzeria in the United States. Founder Gennaro Lombardi incorporated his baker skills that he learned in Naples to create New York style pizza – this is what set the bar so high. The thin crust is so delish!

As a native New Yorker (born and raised) I will admit New York pizza is THE best. Other states including Los Angeles (where I currently reside) cannot compare. Of course, in addition to pizza, Lombardi’s offers an exceptional linguini and clams, which is one of my favorites, as well as a solid Caesar salad, Chicken Parmigiana, meatballs, and lots more.

Another old school Italian joint located in downtown Manhattan is Monte’s Trattoria. It celebrated its 100 year anniversary in 2018. Yes you heard me right. Monte’s Trattoria opened in 1918, and has been keeping New Yorkers happy for all these years, so you know it has to be good. 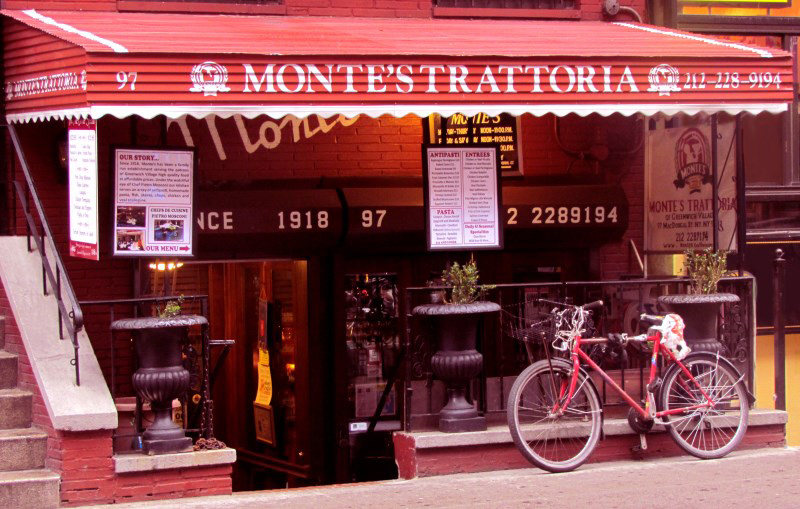