Tate Modern is one of London’s most popular attractions…it is also one of the largest contemporary museums in the world. The expansive structure was transformed from an industrial power station adding character and creating a work of art unto itself. Part of a network of four museums run by the TATE organization, it opened in 1988, and is Britain’s national gallery for modern art. 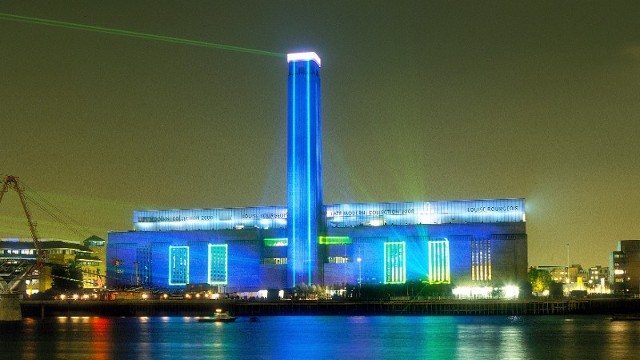 The first of the four museums to open was the Tate Britain, the National Gallery of British Art when it was founded in 1897.  It was originally named the TATE Gallery prior to 1932. Additional venues, Tate Liverpool (in north west England) and Tate St Ives (1993) in Cornwall. 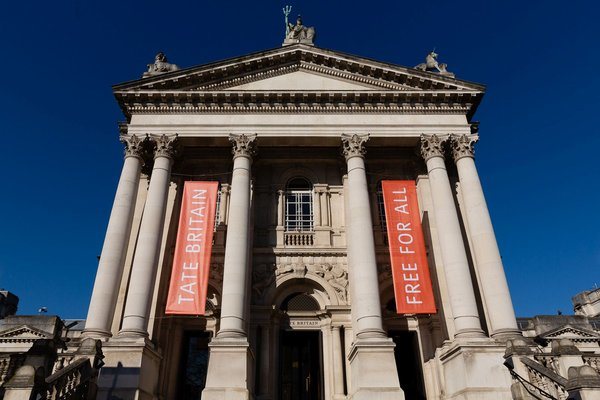