New York City is home to several prestigious museums…I visited the Whitney Museum when it first opened at its new location in 2015. The building alone is breathtaking. Designed by Renzo Piano it intersects with the entrance to the now celebrated High-line. 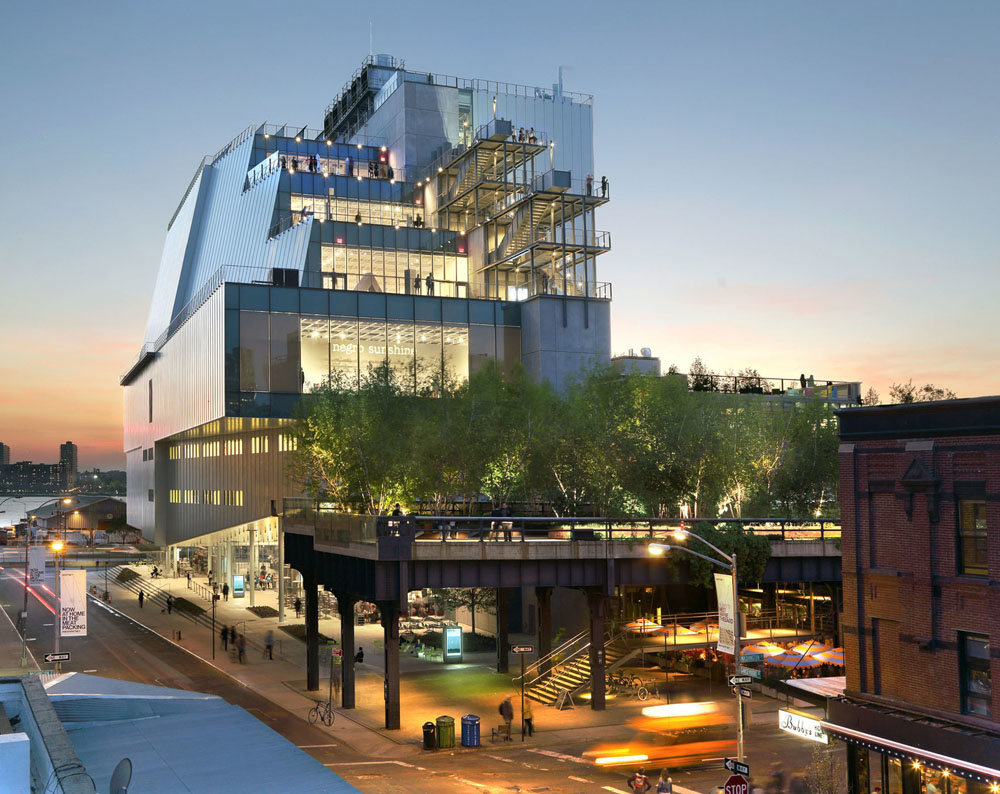 Photo courtesy of the Whitney Museum

I went to high school a few blocks away from the old Whitney and spent many an afternoon at the impressive museum. So it was with much trepidation that I reserved my tickets online for the ‘new’ Whitney. However I was gleefully surprised by its new venue and of course the art.

The Whitney’s collection features over 21,000 artworks by more than 3,000 artists in the United States during the twentieth and twenty-first centuries. The exhibition “America Is Hard to See,” utilizes over six hundred works from the Whitney’s collection; some incredibly well known and others rarely seen before. The title was inspired by a Robert Frost poem. 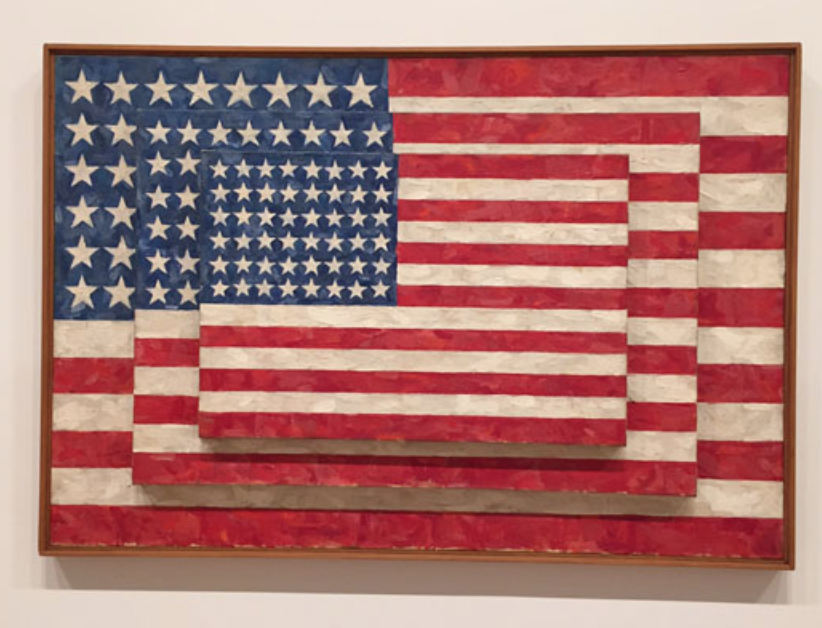