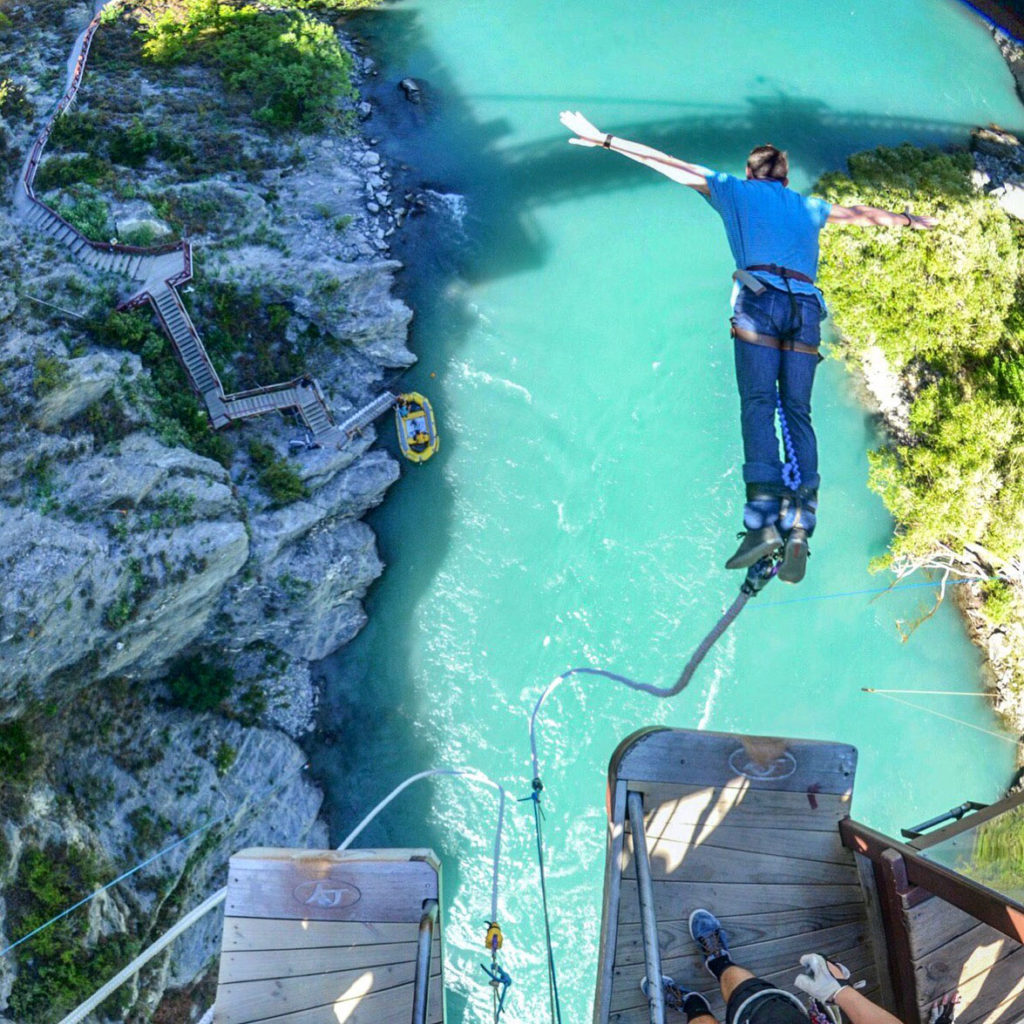 When adventurer and winemaker Taylor J. Rothchild was twenty-three, he wanted his first bungee jump to be special. In addition to being the co-owner of Tayson Pierce Wines, and Champagne Éric Philippe, he is known to be quite the daredevil. Some of his other activities include skydiving, zip-lining, dirt biking, etc.

“My poor mother and father had to watch as I jumped. You can only imagine their hearts skipping a beat when I left the ledge.” He added that the man right before him had a massive panic attack and had to be pulled off the rig…He laughed…”So I had to swan dive like a pro after that and show no fear. It was quite the rush!”